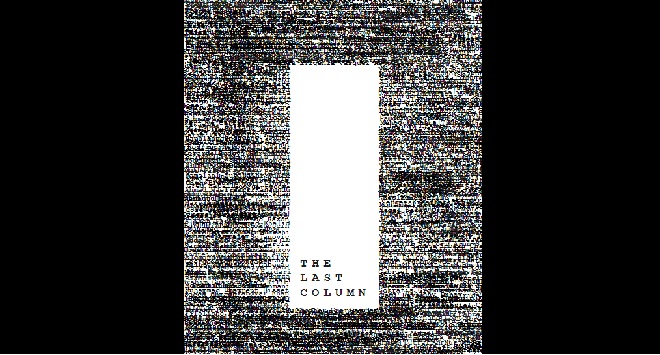 Gambian journalist Deyda Hydara was assassinated while headed home from work in Banjul in December 2004. He was a fierce critic of former dictator Yahya Jammeh, and an advocate for press freedom working with The Point newspaper, AFP and Reporters Without Borders.

He is one of many African journalists who have died or disappeared while doing their jobs.  Now, his final writing is included in “The Last Column,” a new book published by Committee to Protect Journalists and partners.

The collection of the final thoughts of 24 journalists around the world – their last published words before they died – was released Wednesday as part of a campaign to end impunity when journalists are killed.

“We’re currently living in one of the most dangerous times for journalists, with reporters being imprisoned in record numbers and murders on the rise. We can’t allow violent forces to determine what we know about the world,” said Courtney Radsch, advocacy director for CPJ.

“With ‘The Last Column,” we hope to inspire everyone to learn more about these brave journalists, celebrate freedom of the press, and protect those out there who continue to inform their communities in the face of threats and hardship.”

Others included in the book are American Kurt Schork, an independent journalist working for Reuters in Sierra Leone when he died in a military ambush in 2000, and two journalists – Tim Hetherington and Chris Hondros – who died in Libya in 2011.

To view a copy and learn more, check this link.