Home>News>HRW: Death of Rwandan opposition aide fits all-too-familiar pattern
By AT editor - 13 March 2019 at 5:15 am 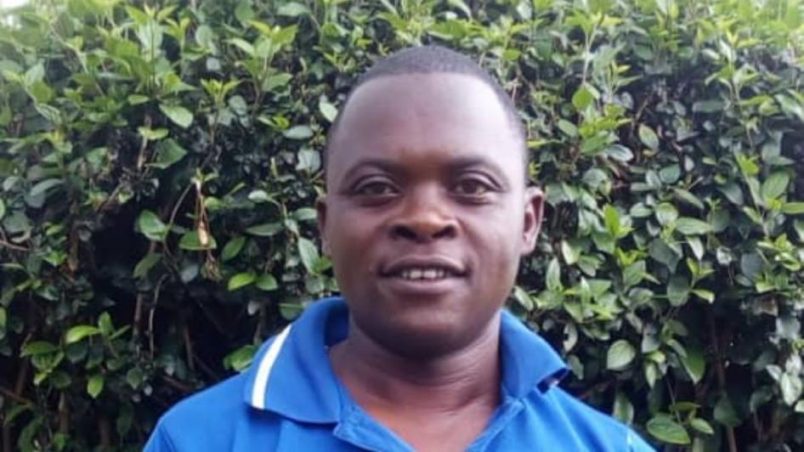 The death last week of a close aide to Rwandan opposition leader Victoire Ingabire has focused new attention on the country, where political dissidents who dare to challenge President Paul Kagame’s government often are arrested or disappear.

The body of Anselme Mutuyimana, a spokesman for Ingabire who was released from prison just six months ago, was found on Sunday in a forest in the northwestern part of the country. The Rwanda Investigation Bureau told Reuters that it has opened an investigation.

They include other FDU-Inkingi party members, among them former president Victoire Ingabire. She was arrested in 2010 on a range of terrorism charges, and served six years of a 15-year sentence before she was released with 2,000 other political prisoners in September.

The FDU-Inkingi  Secretary General, Sylvain Sibomana, remains in prison. The party’s deputy leader, Boniface Twagirimana, does not – because he disappeared from his cell in October and is presumed dead. So is political activist and FDU-Inkingi member Illuminée Iragena, missing since 2016.

Torture of political dissidents in Rwanda remains common, HRW said. “Many former officials of the ruling Rwandan Patriotic Front (RPF) who have turned against President Kagame have been the targets of attacks and threats in recent years, although the government has consistently denied any involvement,” the organization added.