Home>CUTTING EDGE>Global FB outage sparks fears of political interference for Africans
By AT editor - 14 March 2019 at 3:14 am 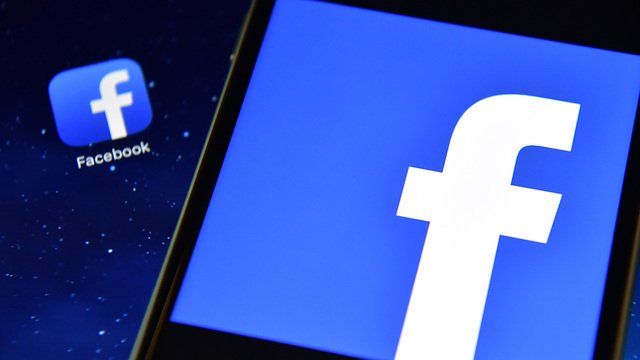 Social media giant Facebook, with more than 1.5 billion active users across the planet each day, experienced a massive failure on Wednesday that was still unresolved early Thursday morning.

The outage, affecting Instagram and WhatsApp too, affected North America, parts of Europe, Russia and beyond. In Africa, frustrated users from Morocco to South Africa couldn’t log in or use their accounts.

“It is all over the world. I am from Kenya,” said one Facebook customer, while others said they had that service restored but their WhatsApp for business was slow or they couldn’t use their Instagram.

Egyptians said they still had no service at 2 a.m. Thursday, and users there were among many on the continent who, accustomed to governments that hijack control of social media products, wondered if there was a political motive behind the outage.

It didn’t appear there was, and everyone in North America and Europe had issues too. But in countries like Sudan and Algeria where ongoing political movements are organized on social media, angry users voiced suspicions and fears.

“Facebook is suspended in Cameroon? But why?” asked one, before another explained it was everywhere and not another cutoff of Internet and social media access.

Both Instagram and Facebook were down in Cape Town and Durban, with frustrated customers taking to Twitter to compare notes and confirm the problem wasn’t just their own.

“We’re aware that some people are currently having trouble accessing the Facebook family of apps,” said Facebook in a statement. “We’re working to resolve the issue as soon as possible.”

Several hours later, the company said they were still trying to resolve the issue but confirmed it was not a Direct Denial of Service (DDoS) attack.

And hours still after that, people complaining in French, Spanish – and a few unprintable languages – said they were still without service from Asia to South America.

As it approached the 10-hour range, the shutdown appeared to be one of the worst in Facebook’s history and it still wasn’t over yet.