Home>African Future>Benin a bright spot in new World Happiness Report
By AT editor - 20 March 2019 at 6:21 pm 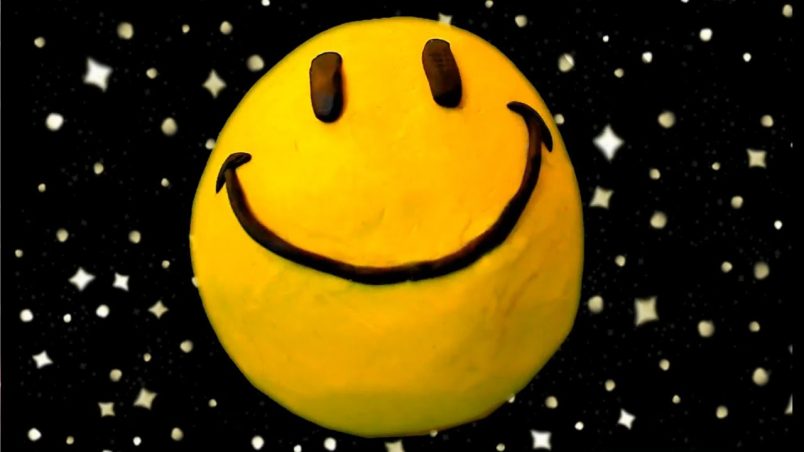 African nations facing critical challenges rarely rank well in the annual World Happiness Report, but there are variations – including a drop in happiness measures across the Middle East and North Africa, and West Africa as home to the most-improved country.

The annual report released Wednesday evaluates happiness on the basis of Gallup World Poll surveys from 2016-2018, and shows both change and stability over time. This year’s report measured happiness in 156 countries, looking at citizen responses against a range of variables: GDP per capita, social support, healthy life expectancy, freedom, generosity, and absence of corruption.

Mauritius was the highest-ranking African nation overall at No. 57, dropping two places from last year, and followed somewhat oddly by economy- and security-challenged Libya (72) and Nigeria (85). South Sudan is ranked as the least happy nation, replacing Burundi in last year’s report, while Central African Republic, Malawi, Rwanda – and even Botswana and Tanzania – have stayed or dropped to the bottom 10 nations.

Changes in government, security and stability, and the protection of democratic freedoms all affect perceptions of happiness reported within national populations. That’s true in Togo, which saw the greatest improvement in the 2018 report but has since struggled with political unrest amid demands to oust President Faure Gnassingbé.

In the new report, Togo was replaced by Benin as the top nation in the world for the highest positive change, with Congo Brazzaville and Sierra Leone close behind. Benin was ranked fourth-last overall when the reports began in 2012.

A copy of the report is available here.