Home>News>HRW: Burkina trapped between extremists, security forces
By AT editor - 22 March 2019 at 10:58 pm 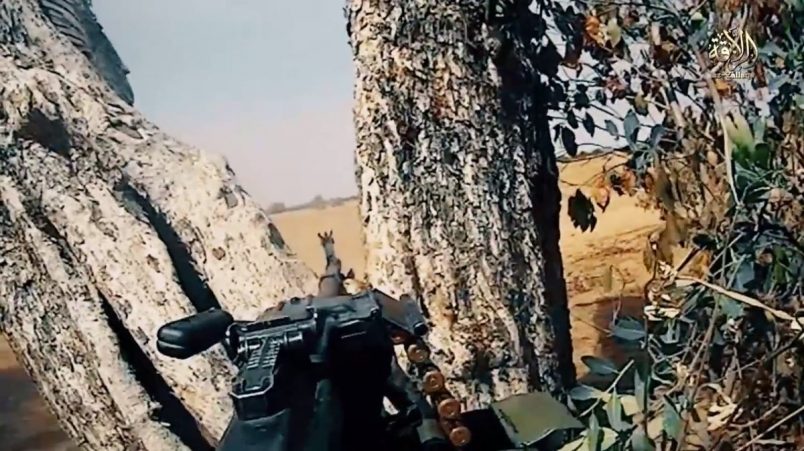 Villagers in Burkina Faso say they’re caught between the demands of armed extremists and the violence of their own security forces, in a northern Sahel region where more than 150 people have been killed and thousands forced to flee in the past year.

That’s according to a Human Rights Watch investigation based on interviews with  92 victims and witnesses in 32 villages, as well as community leaders, government officials, security analysts and others.

On Friday, HRW released the report, “‘We Found Their Bodies Later that Day’: Atrocities by Armed Islamists and Security Forces in Burkina Faso’s Sahel Region.” It details the deaths of more than 115 men, mostly ethnic Peuhl, accused of supporting jihadists or failing to provide information on them. In all cases, the men were last seen in the custody of Burkinabè forces.

“The killing is driving people straight into the arms of the jihadists and guaranteeing that this problem will go on for many years to come,” a civil society leader told HRW.

At the same time, more than 40 people have died at the hands of extremists linked to Al-Qaeda in the Islamic Maghreb (AQIM) and the Islamic State in the Greater Sahara (ISGS). Usually they are accused of collaborating with the government or trying to form their own self-defense militias.

“Scores of people have been murdered in what amounts to a dramatic deterioration in the rights situation in northern Burkina Faso,” said Corinne Dufka, Sahel director at HRW. “Villagers are living in fear as both armed Islamists and government forces have demonstrated utter disregard for human life.”

Defense minister Jean Claude Bouda, responding to HRW four days ago, said Burkina Faso will investigate the abuses. Parts of the country remain under a state of emergency declared in December as terrorist attacks continued to escalate.