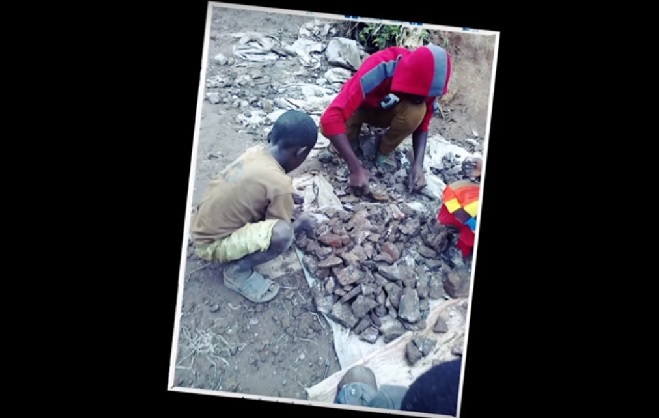 The conditions in Democratic Republic of Congo’s artisanal mines were front and center on Thursday, as Nordic Electric Vehicle (EV) Summit in Oslo focused on the future of clean-energy vehicles that rely on lithium-ion batteries.

That’s because Amnesty International highlighted concern over the ever-increasing demand for cobalt and other minerals needed to make them. More than half the world’s cobalt comes from the DR Congo, and the global human rights NGO has for years documented child labor and other abuses linked to EV automakers that rely on the raw materials.

A 2016 investigation found both adults and children working in hand-dug cobalt mines, a serious health risk without adequate protection, while a 2017 “Time to Recharge” report linked the specific DR Congo mines to the supply chains of leading global EV and electronics companies.

“With more than half of the world’s cobalt originating in southern DRC, the chance that the batteries powering electric vehicles are tainted with child labour and other abuses is unacceptably high,” said Amnesty in its statement.

Demand is only expected to increase in the coming decades, so Amnesty believes now is the time to ensure that ethical and sustainable practices support the much-needed carbon emissions reductions that EVs promise in the fight against climate change.

“Finding effective solutions to the climate crisis is an absolute imperative, and electric cars have an important role to play in this,” said Kumi Naidoo, a South African of Indian descent who serves as Amnesty’s secretary general. “But without radical changes, the batteries which power green vehicles will continue to be tainted by human rights abuses.”