Home>LEADERS & COMPANIES>Kenya denies it has approved deal with cannabis firm
By AT editor - 26 March 2019 at 7:13 am 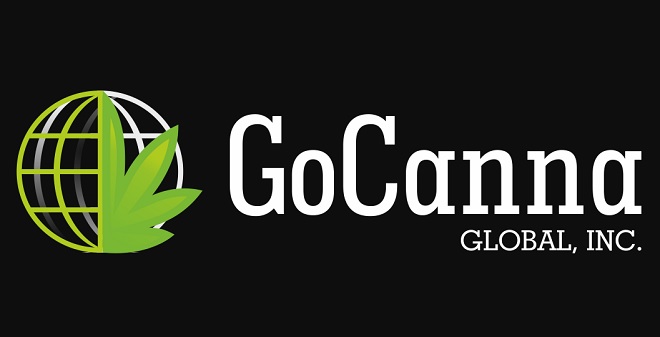 A cannabis company based in the United States says its plans for production operations in Kenya are moving forward – but the Kenyan government is denying that’s true in a country where cultivation and use remain illegal.

GoIP Global (GOIG) announced in early March that it has secured the initial approval from Kenya’s Ministry of Agriculture and is finalizing steps for licensing to export cannabis.

“The current negotiations cover an initial lease of 500 acres for production, which can be expanded significantly. The lease term will be for 25 years,” the company said. “Kenya, being on the equator, provides the best conditions for year-round production coupled with being a major agricultural export country.”

That will support the company’s plans to provide cannabis to Canada and the European Union, it said. GoIP says it’s building a “worldwide pipeline” and acquiring cannabis licensing in a number of countries. Ike Sutton of GoIP said it’s the “first of several critical transitions” to support the business plans.

He also said that even with permit approval, the company would have to go through the attorney general to change the illegal crop status in order to move forward.