Home>African Future>Young Africans want opportunity, but want to stay in Africa
By AT editor - 26 March 2019 at 4:26 pm 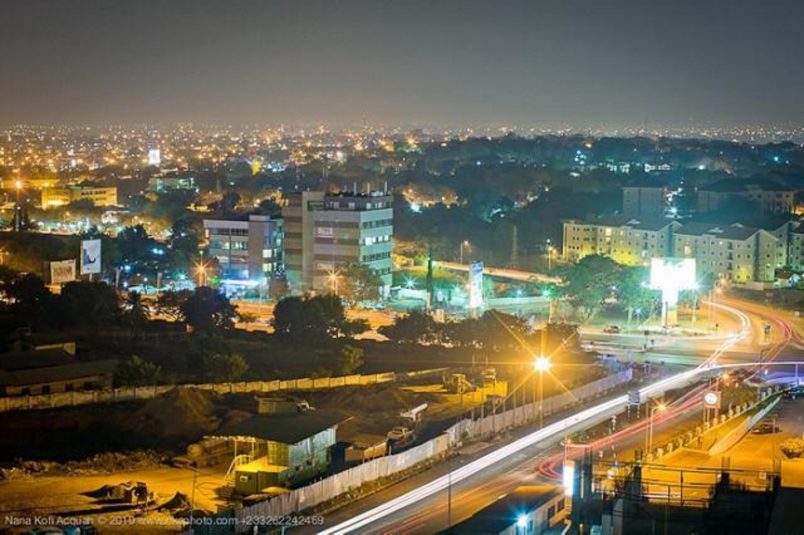 More than a third of all Africans consider migration in search of opportunity, especially as the continent’s young and educated populations continue to grow, according to new data from the Afrobarometer research organization based in Ghana.

“Potential emigrants are overwhelmingly motivated by a hunger for jobs and economic opportunity,” said Afrobarometer. “But contrary to the notion that migrants are simply a country’s most impoverished citizens, youth and education are far more strongly correlated with interest in emigration than poverty.”

More than half of the people living in five countries said they had considered leaving, all of them in West Africa. Cabo Verde and Sierra Leone had the highest rates at 57 percent, followed closely by The Gambia, Togo, and São Tomé and Príncipe.

Zimbabwe and Lesotho are the countries with the highest rates of people applying for visas or taking other concrete action to leave.

Yet contrary to narratives about African migration in the West, most Africans said they would rather go to another country in the region than abroad to Europe or the United States.

The 2018-2019 findings are based on surveys in 34 countries, part of Round 7 results in polling published by Afrobarometer since 1999. The interviews are done face-to-face in a preferred language, with country sample sizes of 1,200 to 2,400 delivering results at a 95 percent confidence level with an error margin of two to three percentage points.