Home>News>France investigates assassination of former agent linked to Mbaou plot
By AT editor - 27 March 2019 at 11:32 pm 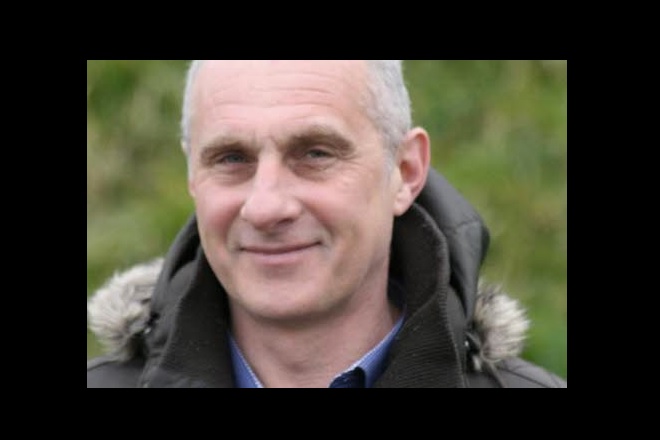 A former French secret service agent suspected of conspiracy in an attempt to assassinate Ferdinand Mbaou, an opposition figure in Congo Brazzaville, has been found dead in a small town near Geneva.

The body of 58-year-old Daniel Forestier was found near a parked car in Ballaison on March 21. He had been shot five times in what French authorities are investigating as a professional assassination.

Forestier is one of two former DGSE agents who were indicted in September 2018 on charges of conspiracy and possession of explosives, according to Le Monde. The other is Bruno Susini, while a third person, Alain Brunet, was a witness in a case that put Mbaou – a longtime opponent of President Denis Sassou-Nguesso – in the crosshairs of what prosecutors said was an assassination attempt.

That alleged plot is one of a number of suspected attempts to kill Mbaou, who has lived in France for two decades after imprisonment in Brazzaville. The Congolese military leader was injured in November 2015 after being shot in the back near his home, but an investigation complaint filed by Mbaou was dismissed a year ago. He remains subject to French asset sanctions linked to terrorism, a charge Mbaou disputes.

Forestier told investigators that he was the head of a group seeking to eliminate Mbaou on the grounds he planned to overthrow the Sassou-Nguesso government. Officials speaking with French media outlets say it’s hard to envision how Forestier’s death would not be connected to the Mbaou revelations.