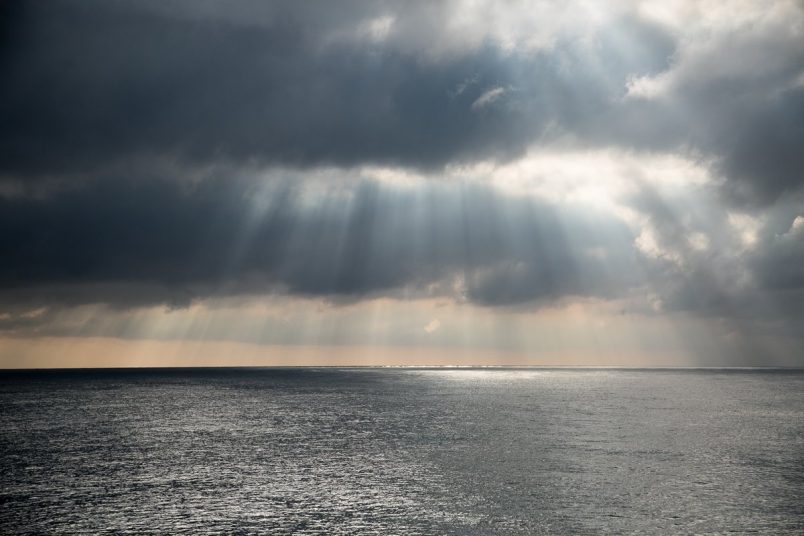 This week’s drama aboard a Turkish oil tanker with 108 rescued migrants aboard illustrated yet again the desperation of those seeking to flee the lawlessness of Libya on dangerous routes across the Mediterranean – and now there’s some evidence that Libyan officials, tasked with the rescues, don’t respond when called for help.

An investigative report from Buzzfeed News in Germany found that the emergency contact numbers for Libya’s coast guard aren’t working and when they are, no one speaks English as required under the International Convention on Maritime Search and Rescue.

Reporter Marcus Engert made 30 separate calls to the five different numbers listed by Libyan officials for search and rescue missions. No one answered at all during 29 of those calls, all made with six attempts to each number on three different days.

The report followed similar complaints from Sea Watch, SOS Méditerranée and other NGO staffers serving aboard migrant ships in the Mediterranean. Some say their radio distress calls go unanswered. An audio clip from Sea Watch was posted with the Buzzfeed story.

“For us, the JRCC Tripoli has never been reachable by phone so far,” Axel Steier, founder and chair of the NGO Mission Lifeline, told BuzzFeed News in an email. “Emails are answered after days.”

While traffic is sharply down from its peak on the eastern Mediterranean crossing routes – notably because of Europe’s policies to prevent arrivals and keep migrants and refugees in Libya – there were still 11,901 migrants reaching Europe by sea in 2019. So far, according to data released Friday from the International Organization for Migration, there are 311 known fatalities on the sea.