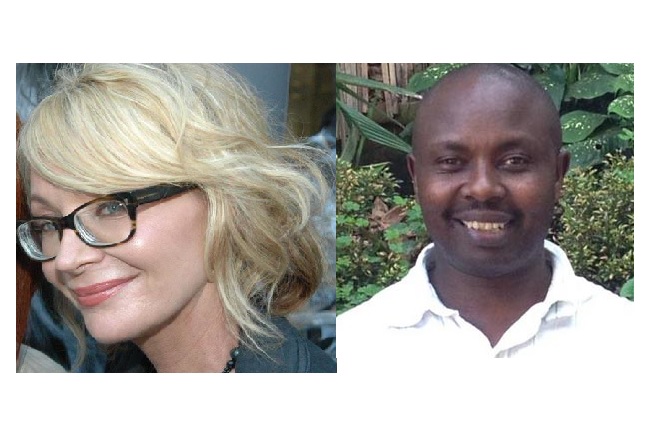 Ugandan officials say they’ve rescued a United States citizen and her driver, who were abducted last week while on a safari tour of Queen Elizabeth National Park, one of the country’s premier conservation areas and tourist destinations near the border with Democratic Republic of Congo.

“The duo are in good health and in the safe hands of the joint security team,” the Uganda Police Force said. A government spokesman said they were found alive in the DR Congo but their assailants escaped.

Kidnappers, using the victim’s phone, demanded USD$500,000 in ransom for Endicott, but there’s no evidence that her release was tied to any payment.

Relieved security and tourism officials were pleased with the result, adding that they were under pressure but confident they’d resolve the situation.

“Whenever a U.S. citizen is taken captive abroad, we work tirelessly – in partnership with local authorities – to secure their release and get them home safely,” the U.S. Department of State said Friday. In the U.S., however, it is policy to decline to pay ransom, a point reiterated by Secretary Mike Pompeo last week.

Acting on the family’s behalf was Rep. Harley Rouda, the California legislator who represents Endicott’s district.

“I’ve been in touch with people close to Kimberly Endicott’s family and the relevant offices at the State Department,” Rouda said. “I know they’ll do everything they can to bring her home.”

Two other travelers, Martin and Barbel Jurrius of Canada, were not taken and are safe. Their son said they were en route to Germany, according to Global News.