Home>African Future>World Bank commits $15 billion to Africa's human capital development
By AT editor - 12 April 2019 at 4:27 am 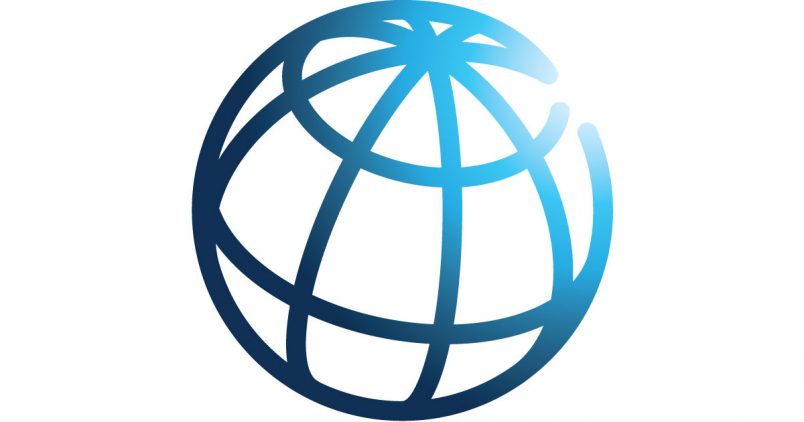 The World Bank plans USD$15 billion in new funding for African development in the next few years, as part of a 50 percent investment increase in human capital projects through fiscal 2021-2023.

The new Africa Human Capital Plan aims to boost sub-Saharan Africa’s ability to invest in the next generation, with an emphasis on child mortality, nutrition and education to reverse the region’s low scores on the Human Capital Index.

“Preventing a child from fulfilling his or her potential is not only fundamentally unjust, but it also limits the growth potential of economies whose future workers are held back,” said World Bank Vice President for Africa Hafez Ghanem at the program launch.

“GDP per worker in sub-Saharan Africa could be 2.5 times higher if everyone were healthy and enjoyed a good education from pre-school to secondary school,” he said.

The ambitious goals include a child mortality reduction of 4 million lives, the prevention of growth stunting in 11 million children, and a 20 percent increase in learning outcomes for both boys and girls.

The plan also aims to prevent early marriage and pregnancy for adolescent girls. “The adolescent fertility rate in sub-Saharan Africa is 102 births per 1,000 girls—three times as high as in South Asia,” said Ghanem. “This is not only damaging for girls and their children, but it also hurts economic growth.”

Twenty-three African countries, covering more than 60 percent of the region’s population, have joined a coalition of nearly 60 countries in the Human Capital Project.