Home>ENERGY & COMMODITIES>Report: SA environmental defenders targeted by mining companies
By AT editor - 17 April 2019 at 2:01 am 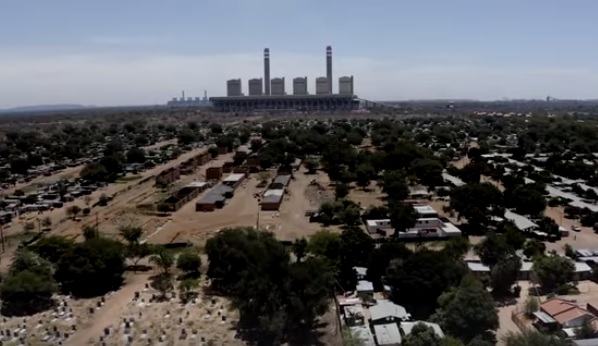 “The attacks and harassment have created an atmosphere of fear for community members who mobilize to raise concerns about damage to their livelihoods from the serious environmental and health risks of mining and coal-fired power plants,” said Human Rights Watch, one of the organizations.

South African government officials are failing to investigate  alleged abuses, while some mining companies rely on frivolous lawsuits and social media campaigns to silence opposition to their projects, the report said.

“We know our lives are in danger,” said an activist from KwaZulu Natal. “This is part of the struggle

The “We Know Our Lives Are in Danger’: Environment of Fear in South Africa’s Mining-Affected Communities” report partners include the Centre for Environmental Rights, groundwork and Earthjustice. They documented the targeting of community rights defenders in KwaZulu-Natal, as well as Limpopo, Northwest, and Eastern Cape provinces between 2013 and 2018.

“In communities across South Africa, the rights of activists to peacefully organize to protect their livelihoods and the environment from the harm of mining are under threat,” said Matome Kapa, attorney at the Centre for Environmental Rights.

Researchers also reached out to government agencies and mining companies; four of the 11 companies responded. The Minerals Council South Africa, serving 77 mining companies said it was “not aware of any threats or attacks against community rights defenders” among its membership.

A video about the report is available here.