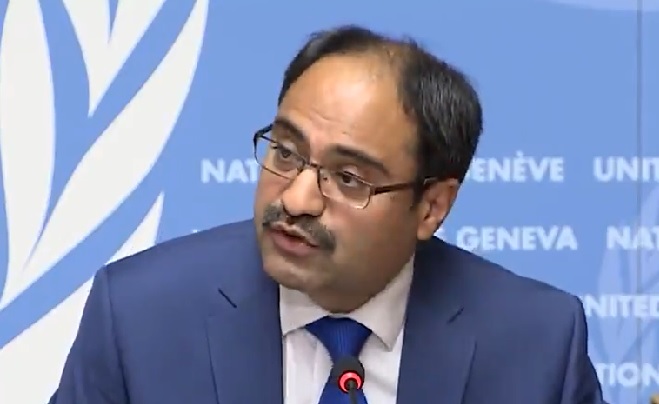 The death toll in Libya’s clash over Tripoli has reached 264 people, with another 1,266 wounded, according to United Nations officials speaking to reporters on Tuesday.

The number includes 21 civilian fatalities and another 69 injured since the fighting began on April 4.

There are large numbers of people fleeing to medical clinics for shelter, while refugees and migrants trapped in Libyan detention centers south of the city are proving difficult for humanitarian aid workers to reach.

Tripoli has been under siege since Khalifa Haftar and his Libyan National Army forces, which already control much of eastern and southern Libya in support of a rival Libyan government, refused to retreat in their mission to “liberate Tripoli.”

The UN-recognized Government of National Accord (GNA), led by President Fayez Al-Sarraj in Tripoli, immediately launched a defense in fighting that has now lasted almost three weeks.

The GNA has warned that deliberate targeting of civilians and the destruction of their homes is a war crime, a crime against humanity and a grave violation of the rules of international humanitarian law.