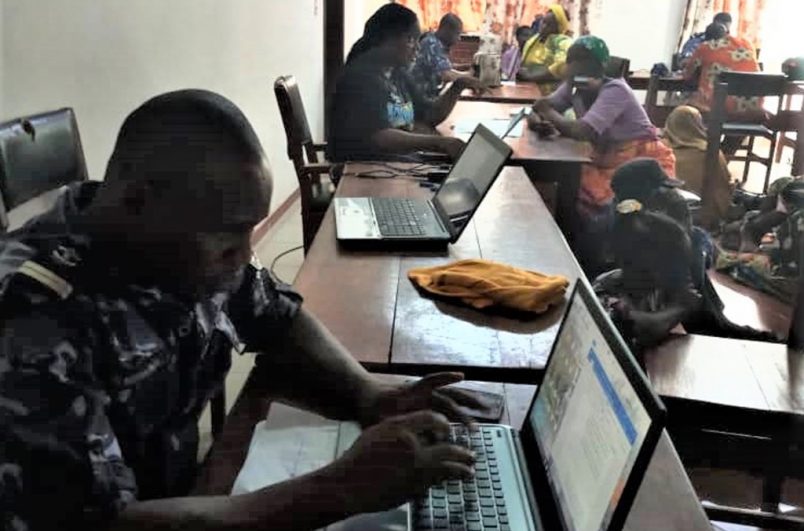 Almost 220 victims of human trafficking trapped in Benin and Nigeria have been rescued in a law enforcement operation coordinated by INTERPOL, the France-based agency said.

INTERPOL said Operation Epervier II led to the arrest of 47 people, along with cash, vehicles, phones and computers that were seized.

Of the victims, 157 were minors subject to forced labor in markets, or in homes where they served as cooks, maids and laborers. The children were aged between 11 and 16, with the youngest rescued at the border between Benin and Nigeria. Some of them were sexually exploited and forced into prostitution.

All the victims originated from Benin, Burkina Faso, Niger, Nigeria and Togo. “This operation underlines the need for cross-border collaboration between law enforcement and all stakeholders to ensure that together we can enhance our prevention, protection and prosecution efforts,” the agency chief said in a statement.

Most of the minors endured beatings and manipulative abuses including death threats and warnings they would never see their parents or families again. Some were taken to Benin, where they are receiving necessary services, while others were taken to protective agencies in Nigeria.

“Nobody belongs in the markets or on the streets as slave laborers,” said Hounde Seidou of Benin, a police commissioner who works in human trafficking prevention. “As law enforcement officers it is our duty to combat human trafficking, especially when children are involved.”