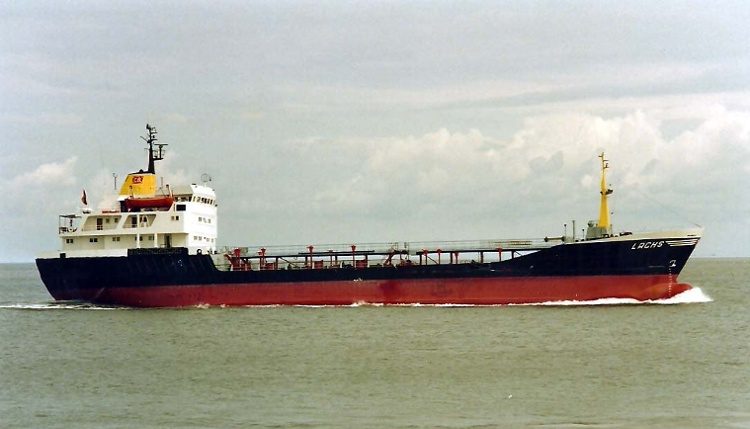 Another six sailors have been taken hostage, after pirates stormed an oil tanker in the dangerous Gulf of Guinea.

Their abductors boarded the APECUS, a Palau-flagged vessel at anchor off Bonny Island in Nigeria, at about 1:30 p.m. last Friday. They escaped with the six crew members, leaving the others safe. The APECUS then moved to Bonny Inner Anchorage in Rivers States near Port Harcourt.

The Nigerian Navy says it is investigating. Reports suggest that at least three of the missing sailors are Indian nationals, but the country’s Ministry of External Affairs has not confirmed the information. Earlier this month, India’s High Commissioner for Nigeria met with Nigerian Navy officials to discuss closer cooperation on maritime security in the Gulf of Guinea.

The APECUS had recently been working between ports in Ghana, Nigeria and Togo. The West African waters are known as a notorious global hotspot for piracy.

Although the first quarter of 2019 saw global incidents down overall, the Gulf of Guinea saw a reported 22 incidents, according to the International Maritime Bureau. They included all of the worldwide crew kidnappings, with 21 mariners abducted in five different cases.

Incidents were reported from Benin, Cameroon, Côte d’Ivoire, Ghana, Liberia, Nigeria and Togo. Nigeria saw a downward trend in the first quarter when compared with 2018 but remains risky, especially near the port of Lagos, the IMB said.