Home>LEADERS & COMPANIES>Liberian awarded Goldman Prize for saving forests from palm oil interests
By AT editor - 30 April 2019 at 6:02 am 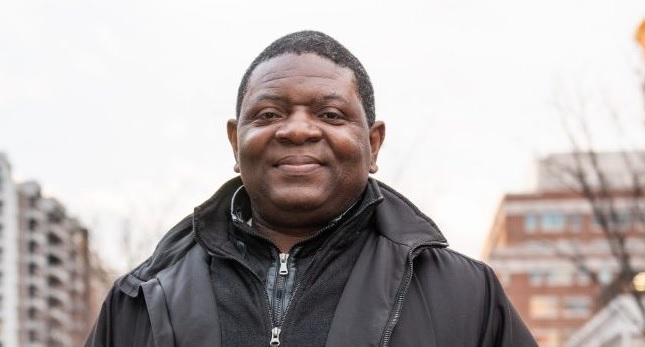 A Liberian lawyer has received a 2019 Goldman Prize for his work in protecting Liberia from the environmental damage of deforestation linked to palm oil plantations.

Alfred Brownell, 53, is the executive director of Green Advocates, an environmental NGO in Monrovia. The organization supports communities trying to exercise their environmental and human rights, often in the face of multinational corporations with far greater power and resources.

That was the case with Golden Veroleum Liberia (GVL), a Southeast Asian firm that leased a half-million acres of forest to develop palm oil with the blessing of the Liberian government.

Brownell led the effort to prevent GVL from receiving certification from the Roundtable on Sustainable Palm Oil (RSPO), without which the company could not sell to some of the world’s leading buyers. RSPO stopped GVL and its expansion of palm oil operations, saving most of the leased land and rainforest.

That came with a cost, particularly against the backdrop of West Africa’s Ebola crisis.

“In May 2015, after GVL failed to deliver the promised jobs and community benefits, angry community members protested at the local GVL office, leading to violent clashes,” the committee said. “In the aftermath, police ransacked homes and made arbitrary arrests. Fifteen community members were held in custody, and one of them died under mysterious circumstances.”

Brownell and his family had to flee the country, landing in the United States where he is currently a professor at Northeastern University in Boston.

In addition to a monetary award to support the recipients’ work, the Goldman Prize raises the visibility of prize-winning environmental defenders from each continent. A complete list is available here.

Boeing: ‘We will never forget the lives lost’ as 737 MAX aircraft return

The world has met news of a successful COVID-19 vaccine candidate with guarded optimism, but…