Home>African Future>Scientists appeal to Rajoelina to protect Madagascar's biodiversity
By AT editor - 30 April 2019 at 4:58 am 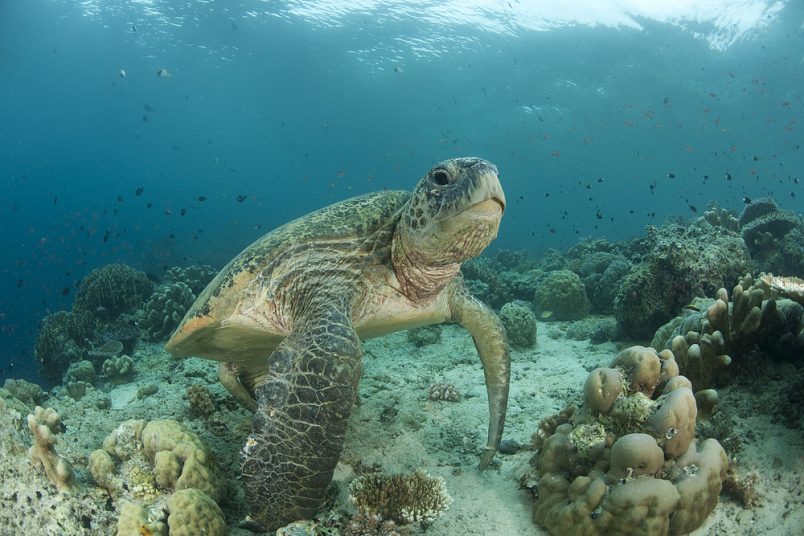 Scientists from across the globe are placing some pressure on President Andry Rajoelina of Madagascar to ensure he makes biodiversity conservation a priority of his five-year term.

The researchers from 16 different universities and organizations, including the University of Antananarivo, World Wide Fund for Nature (WWF) Madagascar and the International Union for Conservation of Nature (IUCN), published their paper in Nature Sustainability on Monday.

“Last chance for Madagascar’s biodiversity” makes an appeal on behalf of the world for Rajoelina to rein in environmental crime and corruption, and ensure that sustainable development protects Madagascar’s treasures.

“The United States has the Statue of Liberty, France has the Eiffel Tower,” said co-author Dr. Jonah Ratsimbazafy of the University of Antananarivo. “For us in Madagascar it is our biodiversity … which is the unique heritage we are known for around the world. We cannot let these natural wonders, including 100 different types of lemur found nowhere else, disappear.”

The five policy proposals highlight the need for new investment in protected areas, forest restoration because of fuel wood harvesting, and new infrastructure and development that protects biodiversity. The scientists asked Rajoelina to get tough on environmental crime and corruption, while protecting the connection of local communities to their natural resources.

Lead study author Dr. Julia Jones of the University of Bangor in the UK noted Madagascar’s extreme poverty must be considered with conservation plans. “Conservation therefore needs to contribute to, and not detract from, national efforts targeting economic development,” she said. “It must not make situations worse for the rural poor who are so often marginalized in decision making.”

Dr. Herizo Andrianandrasana, a leading Malagasy conservationist, said the exploitation of biodiversity benefits the few who profit from rosewood trafficking, illegal mining in protected areas, or the prohibited trade in critically endangered tortoises.

“However, the costs are widespread and affect all Malagasy,” he warned, and the damage must be stopped before it is too late.