Home>News>U.S. report lists six African nations, entities for religious freedom violations
By AT editor - 1 May 2019 at 5:32 am 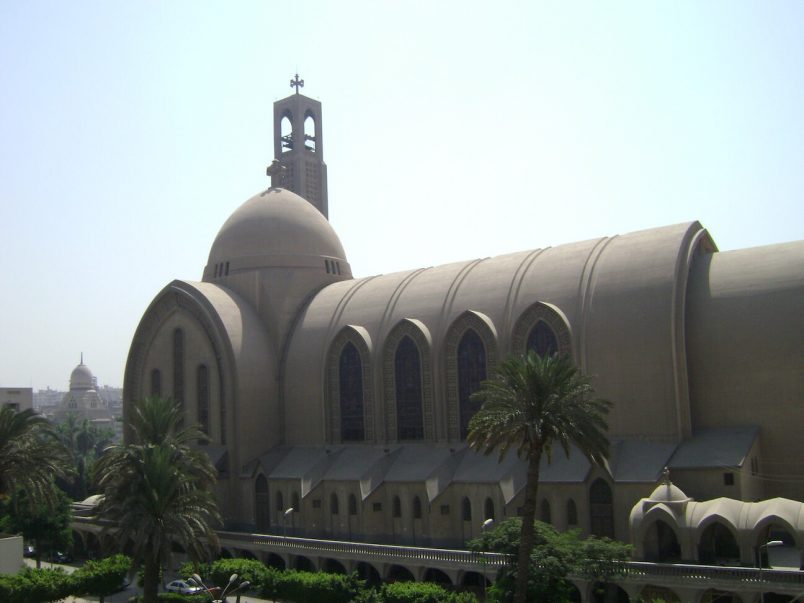 Several nations and entities on the African continent have been noted with concern in the new annual report from the United States Commission on International Religious Freedom (USCIRF), which evaluates the world’s worst violators of religious freedom and advises President Donald Trump and other key officials on policy toward those nations.

Listed under the “countries of particular concern” (CPC) designation are Central African Republic, Eritrea, Nigeria and Sudan. Eritrea and Sudan were previously placed in the Tier 1 group by the U.S. Department of State in November.

“Armed actors continued to control an estimated 80 percent of the country, vying for resources and territory, and attacking civilians and communities based on their religious and ethnic identities, including mass attacks against places of worship,” the report said of the CAR.

Egypt is listed in the Tier 2 group, meaning that it has some violations but does not meet all three conditions for a CPC designation that rests on systematic, ongoing and egregious violation criteria.

“Egypt has experienced both progress and setbacks during its political transition since 2013,” the report said. “The government’s initial effort to combat Islamist violence and ideology has evolved into a more general and severe crackdown on all perceived dissent or criticism toward the country’s leadership.”

In Somalia, the Al-Shabaab organization is designated as an “entity of particular concern” (EPC). The U.S. commission listed five such groups including Islamic State of Iraq and Syria and the Taliban in Afghanistan.

“Our goal is not only to call out the offenders, but to provide concrete actions for the U.S. government to take in working with these countries to get off our lists,” said commission chair Tenzin Dorjee.

“The freedom to believe as one’s conscience dictates is a fundamental human right and vital to the security, stability and economic vitality of any state or region,” Dorjee said. “In the past year, we have seen severe violations of religious freedom mount around the globe, from the imprisonment of individuals charged with blasphemy in several countries to the internment of over one million Uighur Muslims in China.  We and others laboring in the realm of religious freedom must persevere in our efforts to make this right a reality for everyone, everywhere.”

The U.S. also plans a victim database so that people can learn more about religious prisoners of conscience in the designated nations. A copy of the complete report is available here.