Home>African Future>IPBES: We depend on ecosystems that are rapidly deteriorating
By AT editor - 7 May 2019 at 2:01 am 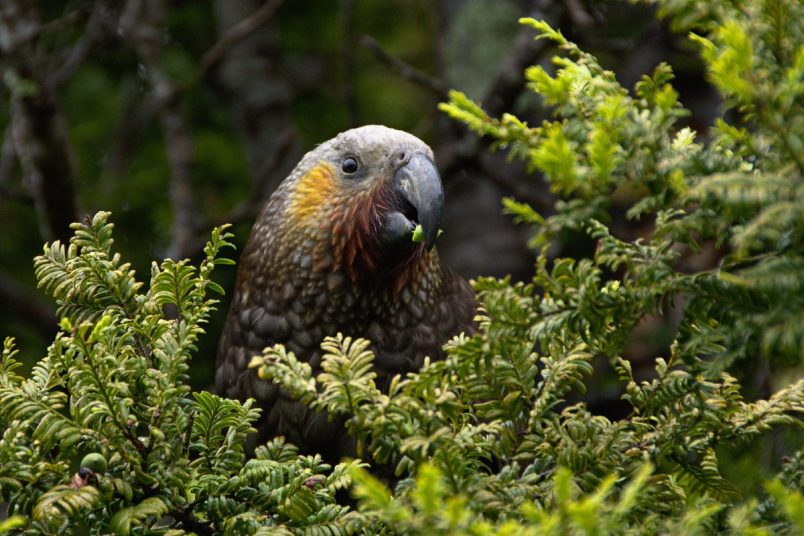 An estimated 1 million animal and plant species are at risk of extinction within decades and the threats to their survival are accelerating, according to a much-anticipated report on biodiversity from the Intergovernmental Science-Policy Platform on Biodiversity and Ecosystem Services (IPBES).

The IPBES Global Assessment Report on Biodiversity and Ecosystem Services is the most comprehensive ever completed, and draws on contributions from 145 expert authors from 50 countries working over the past three years. It also includes another 310 contributing authors, as well as 15,000 scientific and government sources, and the voices of indigenous and local communities.

“The average abundance of native species in most major land-based habitats has fallen by at least 20 percent, mostly since 1900,” the IPBES said in a statement. That includes more than 40 percent of amphibian species, almost 33 percent of corals and more than a third of all marine mammals. Land animals, insects and plants also are at risk.

The main reasons are because of changes in land and sea use, exploitation including illegal trafficking, climate change, pollution and the impacts of invasive alien species.

“The overwhelming evidence of the IPBES Global Assessment, from a wide range of different fields of knowledge, presents an ominous picture,” said IPBES Chairman Sir Robert Watson. “The health of ecosystems on which we and all other species depend is deteriorating more rapidly than ever. We are eroding the very foundations of our economies, livelihoods, food security, health and quality of life worldwide.”

To access the complete report, along with videos and other information, see this link.