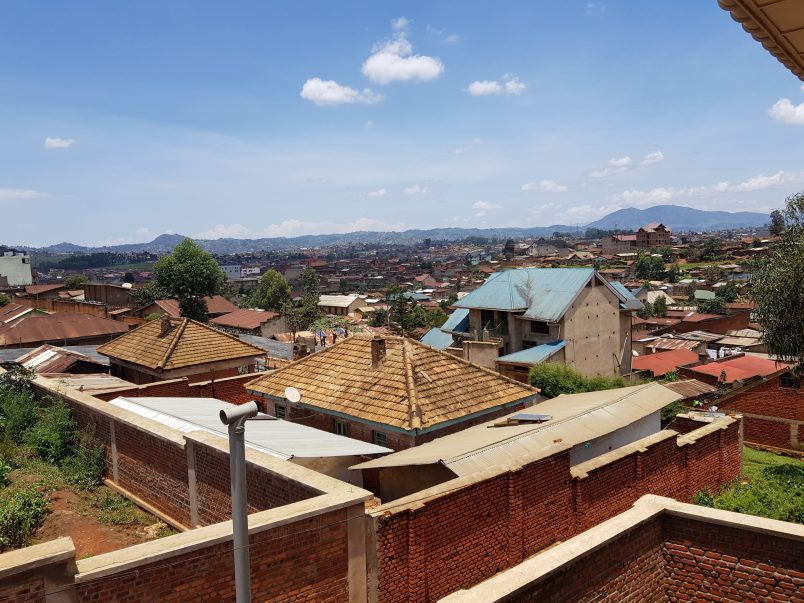 The Ebola response in the city of Butembo, in the eastern North Kivu province of Democratic Republic of Congo, was interrupted by violence again on Wednesday.

Congolese media outlets report at least nine people dead following clashes between armed rebel groups and security forces, with some accounts putting the death toll at 12. Although Ebola clinics and health workers were not the direct targets this time, their work came to a halt as people scrambled for safety.

The attacks followed an incident Tuesday in which a motorbike taxi driver was reportedly killed in an accident that involved Ebola response teams. The rumor was unfounded, according to the Congolese Ministry of Health, but the taxi group admitted that members of their group are engaged in the fighting.

“Since the beginning of May, this is the fourth consecutive day in which the teams have not been able to carry out all the necessary response activities in Butembo,” the ministry said.

This latest attack prompted community leaders to appeal directly to President Felix Tshisekedi to end the violence in North Kivu and Ituri provinces, where since August the world’s second-worst Ebola outbreak in history continues in a challenging conflict zone.

Butembo, a city of about 1 million people, is at the epicenter of the outbreak. The first Ebola case was reported at Butembo in September; after months of progress in containing the virus, 13 percent of all new cases have emerged in Butembo in recent weeks. The Ministry of Health, along with global health experts, have warned that the constant fighting is a grave threat to containing the deadly disease.

Another attack also was reported at a Katwa hospital, where suspects set fire to an Ebola triage area. More than a third of all Ebola cases have been reported in hard-hit Katwa. The World Health Organization reports interruptions in the last week in Mabalako because of security as well.

As of Tuesday, the Ministry of Health reported a total of 1,585 Ebola cases and 1.055 fatalities.