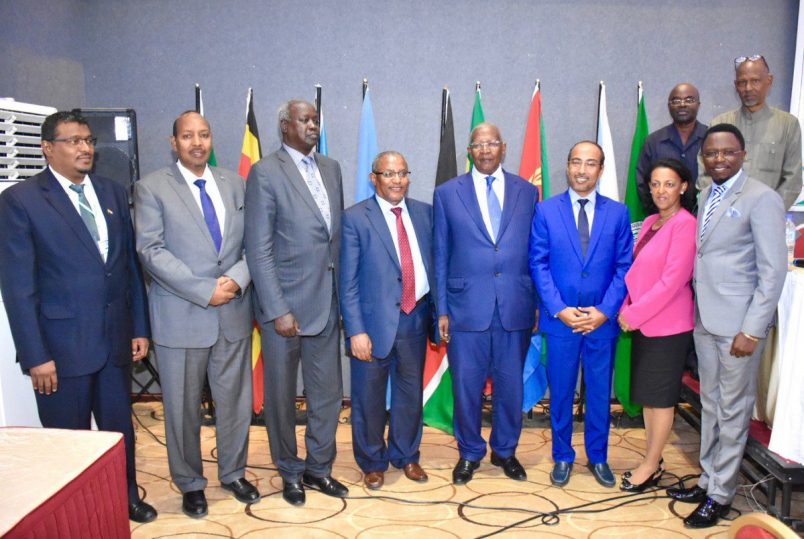 The timeline has been extended for South Sudan’s leaders to navigate their way to a transitional government, according to the regional Intergovernmental Authority on Development (IGAD).

The IGAD ministers from East African member nations announced Thursday that they’ve approved a six-month extension beyond Sunday’s deadline, in keeping with the recommendations last week from the Resolution of the Conflict in the Republic of South Sudan (R-ARCSS) leadership.

Those recommendations were based on what R-ARCSS defined as a lack of political will, finances and time to achieve the necessary level of preparedness before moving ahead with the unity government. The IGAD-brokered deal was agreed to by President Salva Kiir, and opposition leader and former-future vice president Riek Machar, to end civil war that’s plagued South Sudan since 2013 and base a national unity government on a power-sharing agreement.

Kiir, who has continued to deal with armed groups that resist the agreement, argued that South Sudan needs more time but IGAD held firm to the six-month extension and urged that “all steps necessary be taken to expedite the implementation of the pending tasks, within this extended non-renewable timeline.”

Machar has consistently supported the R-ARCSS framework, while being equally consistent in noting that it’s the best if not perfect option to finally bring peace to South Sudan after previous failed attempts. In some areas the fighting continues, while the years of war have claimed nearly 400,000 lives, according to 2018 research from the London School of Hygiene & Tropical Medicine.

Much skepticism remains over a lasting peace that has remained so elusive.

“The next six months should not be wasted as the last eight were,” said the International Crisis Group. “The two sides need to make difficult decisions and South Sudan’s foreign partners should both encourage and pressure them to do so in order to prevent a return to war.”