Home>News>Two French commandos die while freeing four hostages in Burkina Faso
By AT editor - 10 May 2019 at 8:49 pm 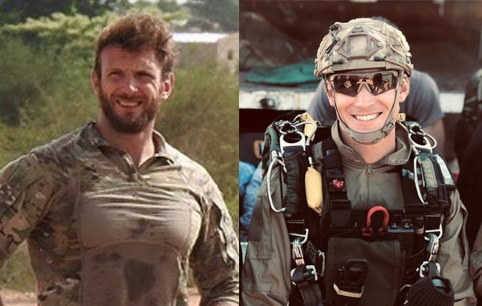 Four hostages held in Burkina Faso were freed late Thursday by French special forces serving with Operation Barkhane, with two of the commandos dying during the mission.

The two were identified as Cédric de Pierrepont and Alain Bertoncello, who were killed by terrorists during an operation conducted in cooperation with Burkinabé armed forces and the United States.

Those freed included two French citizens taken hostage in Benin on May 1 while they were touring in Pendjari National Park, at the northwest border with Burkina Faso. Their tour guide, Fiacre Gbédji, was killed and their safari vehicle torched and abandoned.

The French nationals were identified as Patrick Picque and Laurent Lassimouillas, according to the French presidency.

Also released were a South Korean and a U.S. citizen, according to Gen. François Lecointre, chief of staff for the French military.  “This release of hostages, at the cost of the lives of two naval commandos, demonstrates the technical mastery of the French special forces and their heroic courage,” Lecointre said in a statement.

Defense Minister Florence Parly joined Lecointre in expressing condolences, adding that the entire French nation respected the courage of those lost in the fighting.

“The fight against terrorism and the protection of our fellow citizens have always been, are and will remain the compass of our armies and our military,” Parly said. “The terrorists who attack France and the French must know that we will spare no effort to hunt them down and fight them. This operation illustrates with gravity the extreme determination with which our armed forces are engaged in this merciless struggle.”