Home>CUTTING EDGE>Nairobi, Lagos to host Microsoft's first African engineering centers
By AT editor - 14 May 2019 at 5:55 am 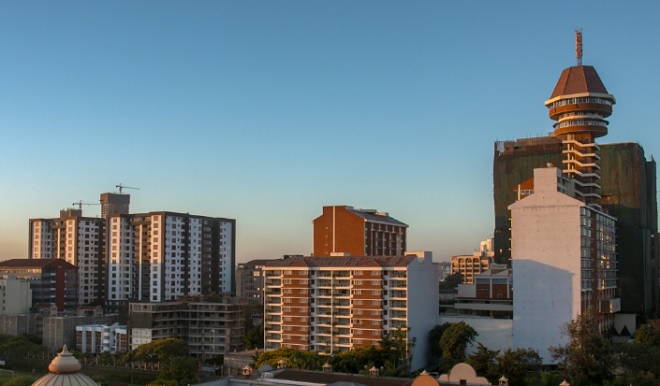 Nairobi and Lagos have been named as the first Africa Development Centre sites for Microsoft, the tech giant announced on Monday. The ADCs in Kenya and Nigeria will serve as premier engineering centers where world-class African talent can create solutions for local and global impact, the company said.

“The ADC will be unlike any other existing investment on the continent,” said Phil Spencer, executive sponsor of the ADC and executive vice president at Microsoft, in a company statement.

“It will help us better listen to our customers, develop locally and scale for global impact,” he said. “Beyond that, it’s an opportunity to engage further with partners, academia, governments and developers – driving impact in sectors important to the continent, such as FinTech, AgriTech and OffGrid energy.”

The company has had a presence on the African continent for three decades, it said, and South Africa is home to the first hyperscale data center on the continent. It opened earlier this year to support cloud-based business innovation. Microsoft sees the ADCs as the next step in tapping into Africa’s potential.

Microsoft says it’s looking for engineering talent from across the continent to develop artificial intelligence, machine learning and mixed reality innovation. Engineers have already started working, they said, and the company plans to recruit 100 full-time engineers by the end of the year with expansion to 500 across the two sites by 2023.

The “Made in Africa” smartphones from Rwanda’s Mara Corporation have made a big splash, but…

Travelex locked down by ransomware attack

By N. D. Francois When terror struck Nairobi almost one year ago, David Mwangi had…