Home>ENERGY & COMMODITIES>Botswana suspends its energy authority board members
By AT editor - 15 May 2019 at 11:16 pm 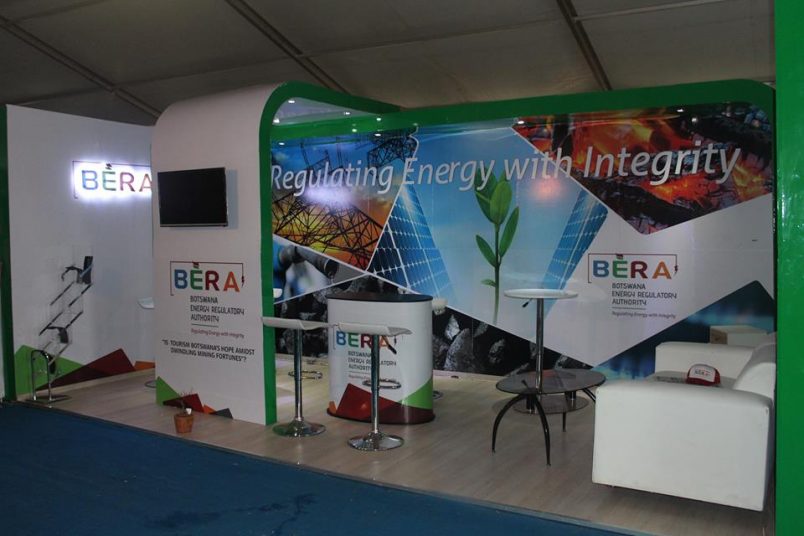 The entire board of the Botswana Energy Regulatory Authority (BERA) has been suspended, following an independent investigation launched after reports of alleged misconduct among its members.

Eric Molale, Botswana’s Minister of Mineral Resources, Green Technology and Energy Security, said the board suspension takes effect immediately. It will continue during a full inquiry into BERA members and their performance, and concerns over a “breakdown of corporate governance” at the agency.

“While such reports have always been of great concern to the Minister, good governance required that the Minister’s decision be informed by an impartial due process,” Molale said.

There are eight board members led by chairman Bernard Ndove, four of them permanent full-time assignments, as well as a board secretary on the executive staff. The energy authority has been in place since September 2016 but there are ongoing concerns about transparency within the organization.

Molale did not elaborate on what exactly prompted the board suspension, but Botswana’s Directorate on Corruption and Economic Crime (DCEC) has been involved in investigations of BERA before. Questions have been raised in the past over hiring practices at BERA, and former COO Duncan Morotsi was suspended last year during an investigation of improper hiring of a Tanzanian consultant.

There’s also a history of tension with Botswana government authorities, as in the case of a fuel price hike last fall that BERA said was illegal.

The suspension announcement comes as Botswana focuses on shifting from coal-fired energy to renewables, and away from its reliance on energy imports from South Africa and other neighboring countries. President Mokgweetsi Masisi has made renewable energy development a priority and recently announced a partnership with World Bank to help achieve those goals.