Home>News>Three Africans listed as Time Next Generation Leaders
By AT editor - 18 May 2019 at 4:54 am 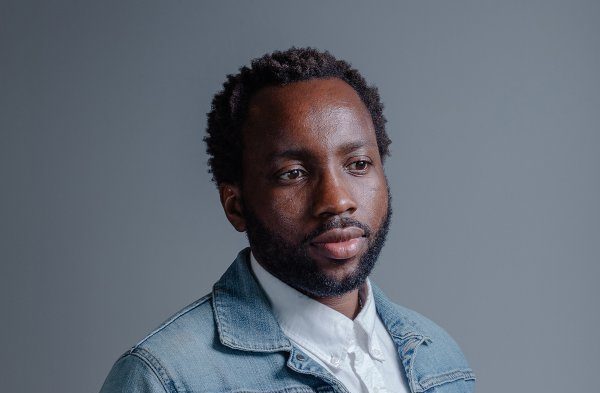 The Time Magazine portrait of Swedish climate champion Greta Thunberg got lots of attention on social media, but she was just one of 10 people named as Next Generation Leaders – and three of them have ties to the African continent.

First up is Tunde Wey, above, the 36-year-old Nigerian chef who first moved to Detroit to live with family and study in the United States. The Lagos-born Wey never did become a doctor, gravitating instead to the culinary arts and leveraging them as a cultural force to raise awareness of racial injustice.

“Food culture is only as dysfunctional or as functional as the wider culture that it exists in,” he says. Now in New Orleans, he continues to address racial and economic disparities through food projects.

Also listed is Ramla Ali, a Somali native living in London. She’s a professional boxer who hopes to qualify for the 2020 Olympics in Tokyo and represent Somalia – the country whose civil war she left behind when she left Mogadishu as a child. Ali is the first Muslim woman to win a UK boxing title, and she teaches self-defense classes to Muslim women at home, and is raising money for Botswana’s boxing team to be able to train in the UK ahead of the African Games in August.

The third Next Generation Leader is Dina el Wedidi, an Egyptian musician with a focus on environmental issues, such as protecting the Nile River, and inclusion. Her protest music is linked to Egypt’s 2011 revolution, and she works with musicians from across North Africa and the Middle East.

A complete list of the 10 Next Generation Leaders is available here.