Home>News>Burundi releases detained Seventh-day Adventist church members
By AT editor - 19 May 2019 at 4:01 am 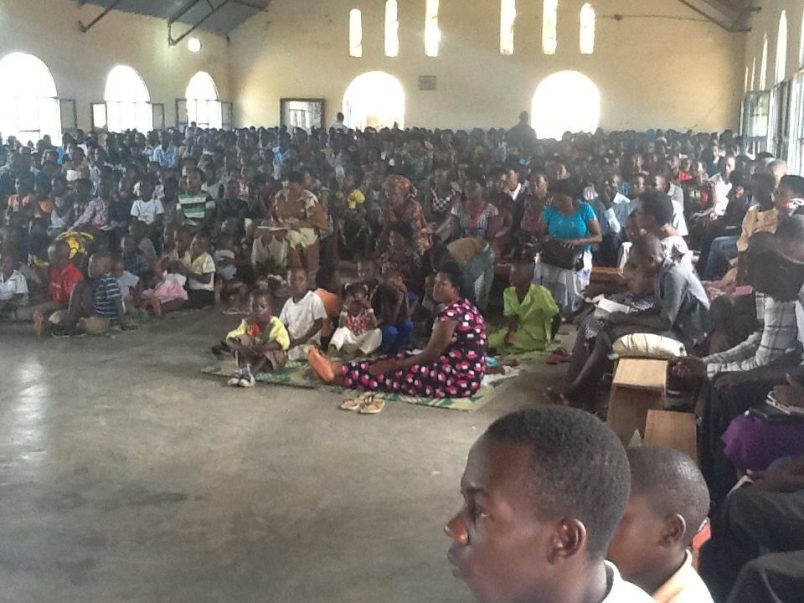 Nearly two dozen members of the Seventh-day Adventist Church in Burundi who were arrested by government authorities were released on Friday, church leaders said.

The arrests more than a week ago followed some six months of interference by Burundian officials, according to global church leader Ted N.C. Wilson. The government has refused to recognize the leaders elected by the church, with Burundi Union Mission president Lamec Barishinga among those detained.

Burundi has cracked down on civil society and nongovernmental organizations in recent years, following the disputed third-term election of President Pierre Nkurunziza in 2015. The political crisis led to intense communal violence, with frequent arrests of opposition politicians, journalists and others that were internationally condemned as human rights violations.

In this case, Burundi continues to back a well-connected former church leader who was removed from office by the denomination for unspecified reasons.

“The situation in Burundi is both complex and sensitive and is being driven by many different forces—some of which we are aware of, and some of which we have yet to fully understand,” said Ganoune Diop, director of public affairs, in an interview with Adventist media.

“The recent arrests have made it clear the government of Burundi is interfering in the selection of Adventist Church leadership and is acting contrary to the principles of religious liberty,” said Diop. “This is a breach of Burundi’s human rights obligations under international law.”

The Seventh-day Adventist church says it has 186,000 members in Burundi, where it operates 23 schools and five health clinics as well as maintaining Adventist Development Relief Agency (ADRA) projects.