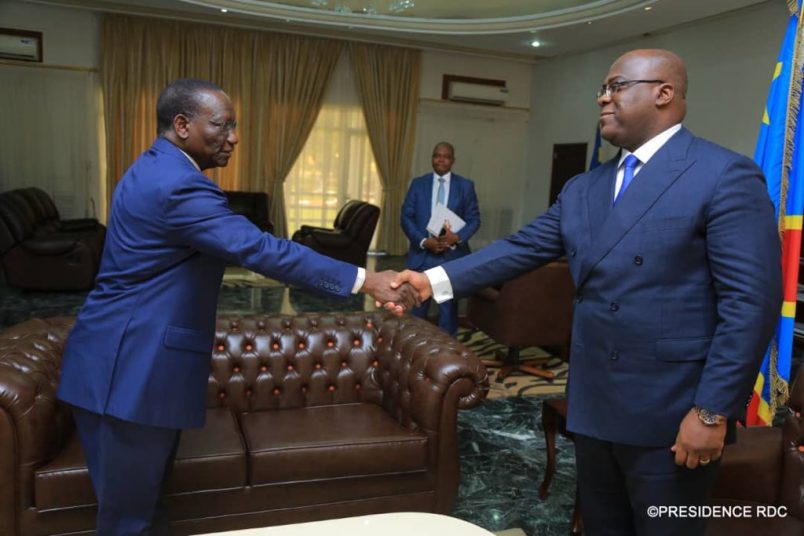 President Felix Tshisekedi has finally named a prime minister for Democratic Republic of Congo, and it’s longtime politician Dr. Sylvestre Ilunga Ilukamba who gets the nod. 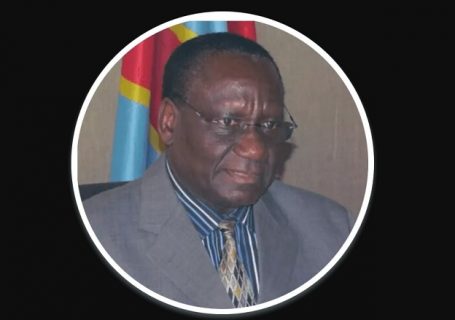 The announcement of Ilukamba, most recently the head of the nation’s railway system, was made Monday in a television address. The new prime minister thanked both Tshisekedi and former president Joseph Kabila, who suggested the economist for a position that has been empty since Tshisekedi was sworn into office in January.

Kabila and his Common Front for the Congo (FCC) remain in control of the country’s legislature and provincial governance, and formed a coalition with Tshisekedi’s CAP for Change (CACH) earlier this year. The prime minister appointment remained a power-sharing sticking point until a compromise was found, with Tshisekedi hinting last week that he knew the identity of the intended prime minister and a formal announcement was imminent.

Ilukamba, 78, is a member of Kabila’s PPRD party. He has held various roles with the government, including finance minister, and long tenure in academia both at the University of Kinshasa and the former National University of Zaire.