Home>News>Report urges Nigeria to boost reintegration of women returning from jihadists
By AT editor - 21 May 2019 at 5:47 pm 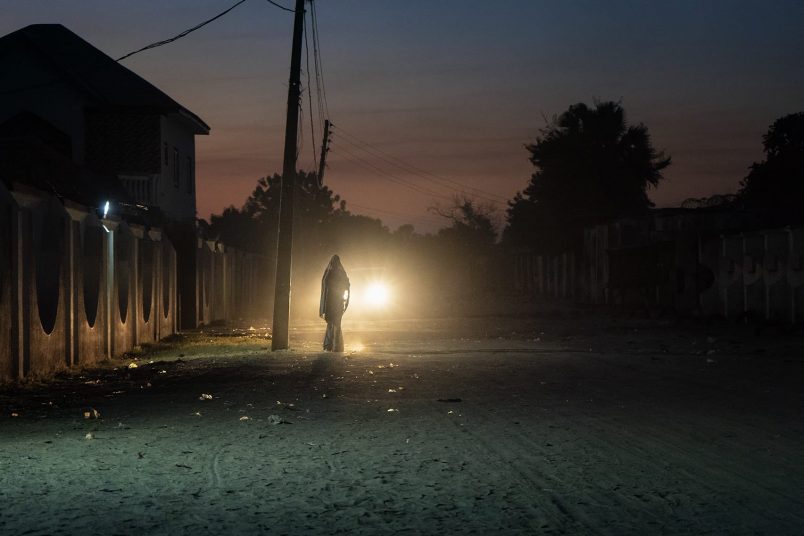 A new report on women who are Boko Haram returnees offers muted praise for how Nigeria has improved their reintegration into communities, but criticized continued abuses and the lack of funding to support successful programs.

“Returning from the Land of Jihad” is a 35-page report released Tuesday by the International Crisis Group based in Brussels. It warns that Boko Haram, though split into two factions and confronted by Nigerian defense forces, has regained momentum over the past year.

“Despite its uneven results, the government’s military campaign has produced a stream of returnees from Boko Haram, mostly women and girls, to hometowns and internally displaced person (IDP) camps,” the report said. Thousands of women returning to Maiduguri in hard-hit northeastern Borno state seek to rebuild their lives after jihadist affiliation – voluntary or not – and the response to them, while improved, still lacks ingredients needed for both the women and their communities to succeed at reintegration.

“The Nigerian government should better protect women returnees from sexual and other abuse,” the Crisis Group recommends. It should also “give them and communities greater say in their resettlement; avoid aid that targets only Boko Haram-linked women and provokes social discord; and increase funding for the northeast’s development, particularly for the education critical to its recovery.”

A new flood of returning women is likely. The expansion of Islamic State in West Africa Province (ISWAP), one arm of the Boko Haram split, means more people live in areas under their control. This year, more than 800,000 people live in regions with limited state control and strong jihadist influence, and as the Nigerian government reclaims those regions the need for successful reintegration will follow.