Home>News>UN majority votes against UK, calls for Chagos-Mauritius reunification
By AT editor - 23 May 2019 at 3:15 am 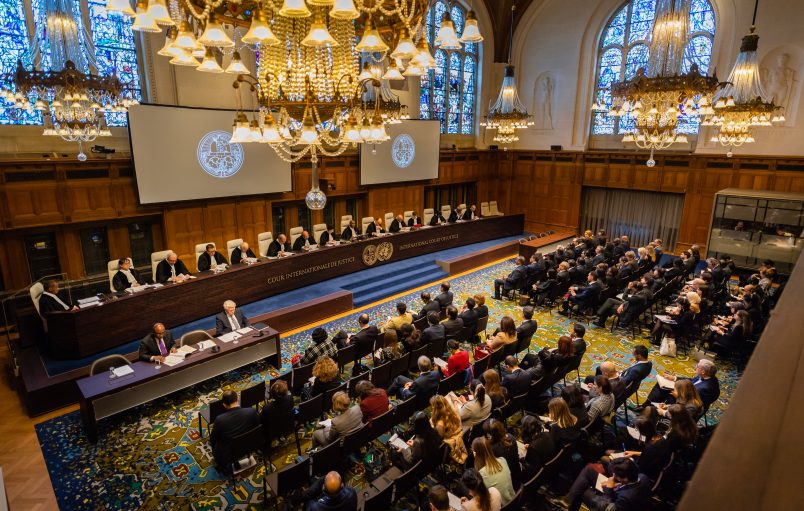 The United Nations General Assembly has voted in support of a motion to censure the decades-long UK occupation of the Chagos Islands, and it called Wednesday for a reunification of the Indian Ocean archipelago with the island nation of Mauritius within six months.

There were 116 votes for the motion, with more than 50 abstentions, the UN said. Five nations voted against the motion, including the UK, United States, Australia and Hungary. 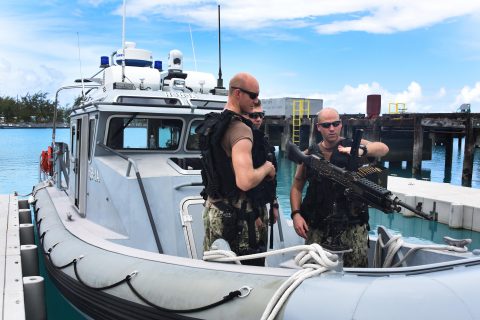 The vote followed a nonbinding ruling by the International Court of Justice, the principal court of the United Nations, announced in February. The court’s 13-1 decision said the UK needed to end its control over the Chagos Islands, and never legally completed the decolonization of Mauritius at the time of its independence in 1968, three years after the Chagos stopped being a part of the island nation’s territory.

The sole dissenting vote on the UN court came from the U.S. In 1966, an agreement between the UK and the United States allowed the latter to build a military base there, which the U.S. maintains on the main island of Diego Garcia. Under British Indian Ocean Territory (BIOT) law, unauthorized access to Diego Garcia is forbidden.

The residents of the Chagos islands were forced to leave between 1967 and 1973, an issue raised again by Mauritius Prime Minister Pravind Jugnauth on Tuesday during a discussion of forced displacement at the UN Africa Dialogue Series. The Chagossians remain dispersed in Mauritius, Seychelles and other nations.