Home>LEADERS & COMPANIES>Finalists named for Tusk Award for Conservation
By AT editor - 25 May 2019 at 3:24 am 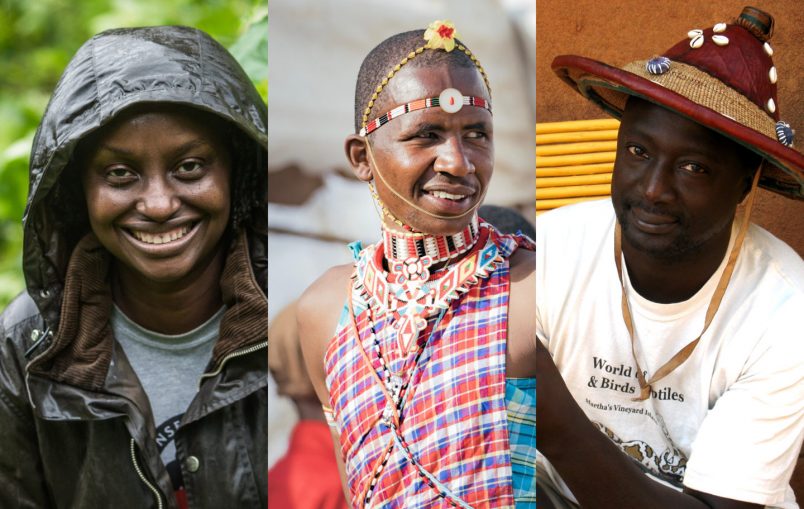 Three people have been named as short-list finalists for the 2019 Tusk Award for Conservation in Africa.

The award, administered by the Tusk Trust in the UK, seeks to support wildlife and habitat protection. This year’s finalists include nominees from Uganda, Kenya and Senegal.

Dr. Gladys Kalema-Zikusoka was the first woman ever appointed as a veterinary officer for the Ugandan Wildlife Service, and is a pioneer in restoring wildlife in the national parks after the years of poaching during wartime. She is the founder and CEO of Uganda’s Conservation Through Public Health, which has focused on preventing mountain gorillas and other wildlife from contracting human diseases.

Four years ago, Kalema-Zikusoka launched Gorilla Conservation Coffee to boost the economies of local communities selling Arabica on the international market while protecting wildlife at the same time.

Jeneria Lekilelei is a Kenyan conservationist noted for his skill in tracking lions, but also for his conflict resolution skills and his commitment to community service. He began “Warrior Watch” to engage young Kenyans in conservation. “Turning the warriors into ambassadors for lions, they serve as a network working across multiple communities, enabling Ewaso Lions to monitor these highly threatened species and reduce conflict incidents over a wide-ranging area,” the Tusk Trust said.

Tomas Diagne of Senegal is director and founder of the African Chelonian Institute, and makes his mark in protecting tortoise and turtles in West Africa. He has worked with Senegalese authorities to save turtles from seized illegal shipments and has joined Senegal’s Department of Fisheries to help establish industry protections for sea turtles.