Home>ENERGY & COMMODITIES>Bolloré faces lawsuit over Cameroon palm oil workers
By AT editor - 28 May 2019 at 5:41 am 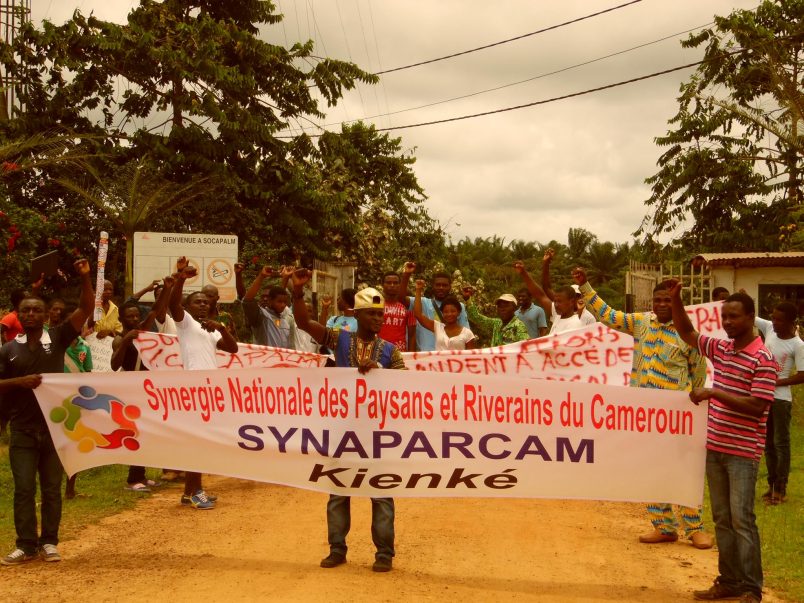 As Bolloré Group heads to its annual shareholder meeting this week, the company is facing a new lawsuit against its Socfin interests, filed on behalf of Cameroonian palm oil workers by a group of NGOs demanding  better working conditions for them.

According to the alliance of Cameroonian and European advocacy groups, Socfin delivers millions of euros in profits but won’t help the workers living and toiling on its palm oil plantations.

“Palm oil industry has devastating impacts throughout the world on health, pollution, deforestation and workers’ rights, but no action seems to have succeeded so far in shaking up the practices of agribusiness giants,” said Sandra Coassart, director of lead agency Sherpa. “Thus, our organizations are asking the courts to enforce these fundamental rights.”

The civil lawsuit was filed in French courts Monday in the hopes of forcing Bolloré to keep commitments made to workers in 2013 that have never been honored, the NGO groups said. The alliance includes SYNAPARCAM, a Cameroonian rights organization focused on protecting local communities who deal with multinational agribusinesses.

It also includes GRAIN, which has accused Bolloré in the past of land grabs that deny indigenous communities their rights in Cameroon.

The previous agreement with Bolloré followed a 2010 Sherpa complaint against the company. A mediation process ended with an action plan to improve the lives of Cameroonians living and working with them, but the NGOs say Bolloré never honored the agreement.

“Since then, local communities have been mobilized but their demands remain unanswered,” the organizations said.