Home>News>Mutharika wins Malawi presidential election
By AT editor - 28 May 2019 at 4:52 am 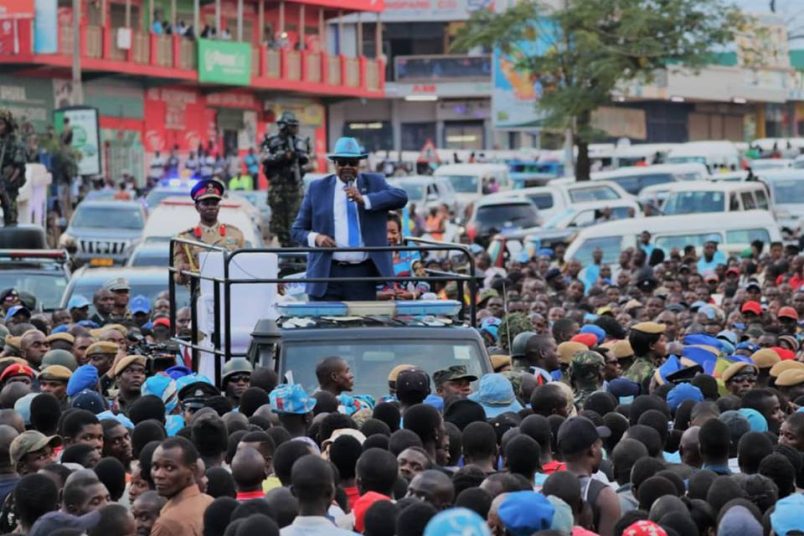 President Peter Mutharika of Malawi will serve another term, following Monday’s announcement from the Malawi Electoral Commission that he won the election with 38.6 percent of the vote.

The contest was largely peaceful as more than 3.6 million voters participated – slightly more than half of all registered voters – but the MEC noted irregularities. Chakwera filed a legal challenge that held up the electoral commission’s announcement of results, claiming evidence of election fraud that supported his demand for a recount with such a slim margin separating him from Mutharika.

That temporary injunction was lifted Monday, allowing for the final results reporting. Although Chilima was nowhere near as close in the final tally, the UTM party said it had concerns about the legitimacy of the results as well.

At least two election workers were accused of attempting to manipulate election results, which prompted the electoral commission to warn that anyone doing so would be dealt with to the fullest extent of the law.

Other incidents involved arrests for suspected interference with polling operations, and at least one assault on a parliamentary candidate who was accused of giving cash to voters.

The DPP accused Chawerka of inciting violence and he was place under investigation by Malawi police.