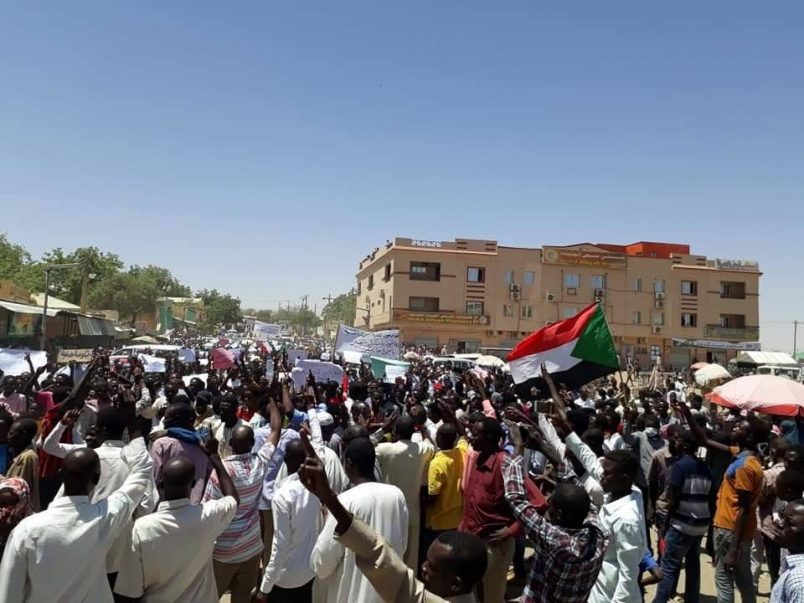 Activists in Sudan will begin two days of general strikes on Tuesday, a next step in pressing for change as their negotiations with military leaders have stalled over power-sharing agreements needed to navigate the country’s transition.

The Sudanese Professional Association (SPA), working with a coalition of pro-democracy leaders, called for a general strike more than a week ago after the Transitional Military Council – established in the wake of former President Omar al-Bashir’s removal in April – insisted on a deal that would give military leaders a majority of seats in a new government.

The development came as a disappointment following the optimism two weeks ago, and the prior announcement that a three-year transition deal based on a 300-person legislative body had been achieved. At the same time, the professionals association and allied Forces of the Declaration of Freedom and Change negotiators warned their protests would continue to ensure the military council held up its end of the deal.

With the talks stalled, the Sudanese groups began the appeal for civil disobedience and a nationwide general strike for Tuesday and Wednesday. The SPA listed statements from Sudanese airline pilots, medical lab workers, lawyers and a host of others who planned to participate.

The protests in Sudan began over economic conditions in Khartoum in December, but quickly evolved into a national movement demanding regime change. After Bashir’s removal, the activists demanded a transformative shift to democracy and have refused to accept continued military rule.