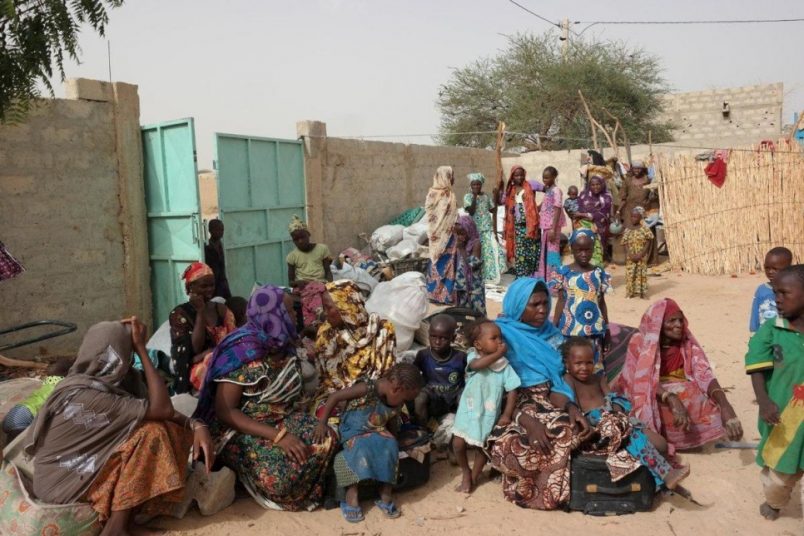 UNHCR, the UN Refugee Agency, raised the alarm on Tuesday over increasing violence in Nigeria, this time in a northwest region where conflict is not related to the Islamist extremism that plagues Borno state.

Rather, the violence is sparked by communal and ethnic violence, vigilantism and kidnappings for ransom in Nigeria’s Sokoto and Zamfara states.

UNHCR spokesman Babar Baloch, speaking at a press conference in Geneva, said some 20,000 people have fled to neighboring Niger since April in order to escape the violence.

“People leaving Nigeria, and arriving in Niger’s Maradi Region, speak of witnessing extreme violence unleashed against civilians, including machete attacks, kidnappings and sexual violence. The majority of the new arrivals are women and children,” Baloch said.

Niger has accepted Nigerian refugees to its Diffa region since 2015, and nearly 250,000 people remain there including Nigeriens who are displaced within their own borders.

“Niger continues to be a leading regional example in providing safety to refugees fleeing conflict and persecution in many countries,” Baloch said. “It has kept its borders open for refugees despite the ongoing violence in several regions bordering Nigeria, Mali and recently Burkina Faso.”

UNHCR is working with partner agencies and the government of Niger to see if newly arrived refugees can be moved inland and away from the high-risk area near the Nigerian border.