Home>News>Jugnauth in India for swearing-in as Africans congratulate Modi
By AT editor - 30 May 2019 at 3:29 am 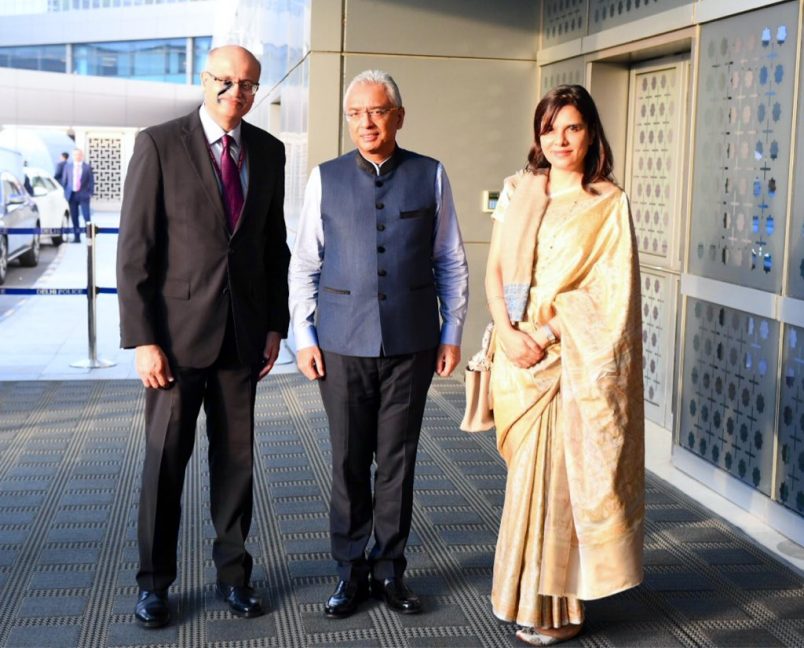 Prime Minister Narendra Modi of India will be sworn in to his second term on Thursday, following the announcement of election results released last week.

Among the global leaders planning to attend the ceremony is Prime Minister Pravind Jugnauth of Mauritius, who is of Indian origin and whose Indian Ocean island nation maintains a close relationship with Modi.

All told, some 8,000 guests are expected at the Rashtrapati Bhavan, the official residence of the Indian president in New Delhi. President Ram Nath Kovind will administer the oath of office. 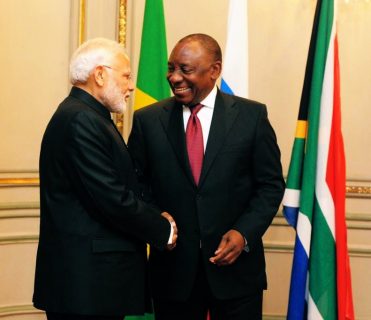 Both Modi and Kovind have raised their profiles on the African continent in recent years as Modi strengthened India’s diplomatic outreach to its nations and increased its investment. Those efforts include a strong relationship with South Africa, which shares its BRICS membership with India.

South African President Cyril Ramaphosa was among dozens of African leaders who welcomed the news of Modi’s victory and the Indian PM was quick to reciprocate. “I also extend my heartiest congratulations to you on inauguration of your second term as President of South Africa!” Modi responded.

The well wishes for Modi continue to pour in, with the MEA acknowledging messages from the leaders of Botswana and Lesotho on Wednesday while Modi responded personally to Azali Assoumani of Comoros.

The leaders of Tanzania, Zambia, Senegal and Kenya are among those sending their congratulations as well.