Home>News>Aid agencies in Yemen work to evacuate Somali, Ethiopian refugees
By AT editor - 31 May 2019 at 7:55 pm 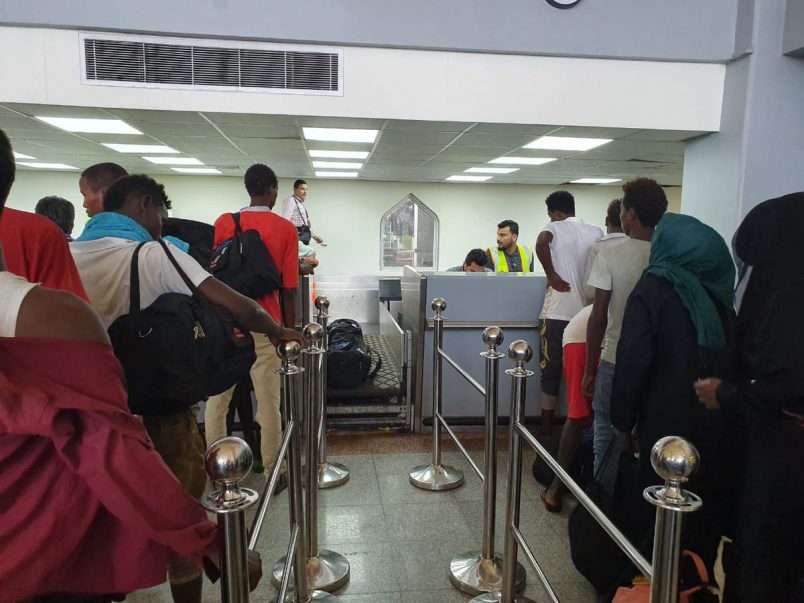 Humanitarian workers say they’re working to repatriate Somali and Ethiopian refugees who are trapped in Yemen, but problems with the flight permissions necessary to evacuate them were hampering the effort.

“The flight delays are putting thousands of migrants’ lives at further risk,” said Mohammed Abdiker of the International Organization for Migration. “We are urging the leaders of the Coalition and the Government of Yemen to urgently approve these flights, ensuring that all who need to go home do so with safety and dignity.” 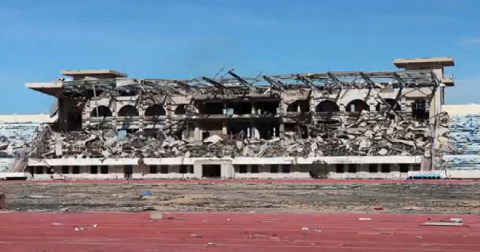 The UN migration agency had requested two flights per day to begin evacuating more than 2,300 people at risk under deteriorating conditions in an Aden football stadium, but those flights that left for Addis Ababa this week were limited.

“IOM hoped to move the remaining 1,967 if there were additional slots,” said Babar Baloch on Friday, speaking for partner agency UNHCR.

Meanwhile, Baloch said UNHCR and IOM are working together to help Somalis to return by boat, with another 125 migrants returned to the port city of Berbera on Thursday. About 4,300 Somalis have returned so far, many of them born in Yemen to refugee parents who once hoped to escape the conflict and insecurity at home.

There are an estimated 250,000 Somalis in Yemen who make up 90 percent of the country’s migrant and refugee population, Baloch said. As conditions in Yemen deteriorate, with migrants being rounded up by government forces and herded into stadiums and military camps, more and more of them are seeking out voluntary repatriation.