Home>Health>Faith leaders work to reduce Ebola-related violence in DR Congo
By AT editor - 31 May 2019 at 5:15 am 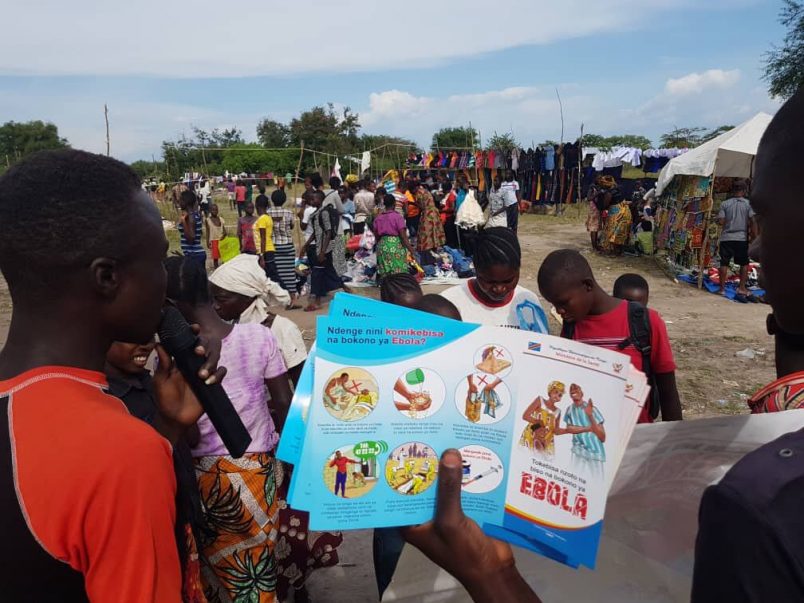 Religious leaders in the Congolese city of Butembo launched a two-day symposium on Thursday that brings together the groups resistant to the Ebola intervention and its workers, in hopes of reducing violent attacks and improving response outcomes.

The meeting follows a visit to Butembo earlier this week by David Gressly, the new United Nations Ebola coordinator for Democratic Republic of Congo whose mission is to help improve the political and security situation that’s hampering efforts to end the world’s second-largest Ebola outbreak in history.

It also follows another fatal attack on an Ebola worker, this time in the Mabalako health zone last weekend. The World Health Organization said it is seeing an improvement in the number of attacks driven by community mistrust but the risk continues in the eastern North Kivu and Ituri provinces, at the center of the outbreak in a region troubled for years by armed conflict.

The death toll has now reached 1,312, according to Thursday’s update from the Congolese Ministry of Health. Butembo, with 239 fatalities, and the hard-hit and violent Katwa, with 403, account for nearly half of all deaths.

In Mabalako, the death toll stands at 161 and cases there are on the rise even as there’s been improvement elsewhere. WHO warned that encouraging trends should be viewed with caution because the security situation remains fragile.

The number of total cases since the outbreak was declared last August is now approaching 2,000, with 1,860 confirmed cases and another 94 under investigation.