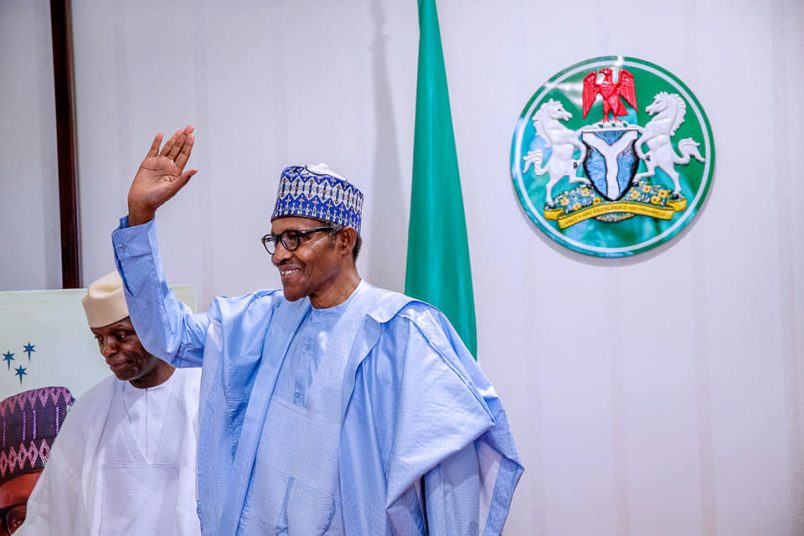 President Cyril Ramaphosa of South Africa was among the continent’s leaders wishing a blessed Eid al Fitr celebration to Muslims celebrating the end of Ramadan.

“It is an opportunity to renew and continue the values which unite us all: of tolerance, of respect, and of selflessness. It is tradition in the Muslim community that after performing the Eid prayer, money is paid to the poor and needy,” he said, noting the end of Ramadan also marks the beginning of Shawwal with its emphasis on family and community.

“As South Africans collectively strive to alleviate the plight of the indigent, the destitute and the unemployed – the Muslim community’s charitable efforts are to be commended,” Ramaphosa added. “We share a common goal – to build a society rooted in the founding values of our Constitution.”

In Nigeria, President Muhammadu Buhari marked the day with several events and praised the nation following this year’s elections while keeping an eye on the future.

“The Ramadan period is meant to reinforce us spiritually, therefore, we should use religion as an inspiration to do good at all times,” Buhari said. “The virtues of the Ramadan should be sustained beyond the celebration. Going back to bad ways after the Ramadan might defeat the essence of the message and lessons the fasting period was supposed to inculcate in the hearts and minds of the Muslim faithful.”