Home>African Future>Three African presidents on hand for Women Deliver panel
By AT editor - 4 June 2019 at 4:55 am 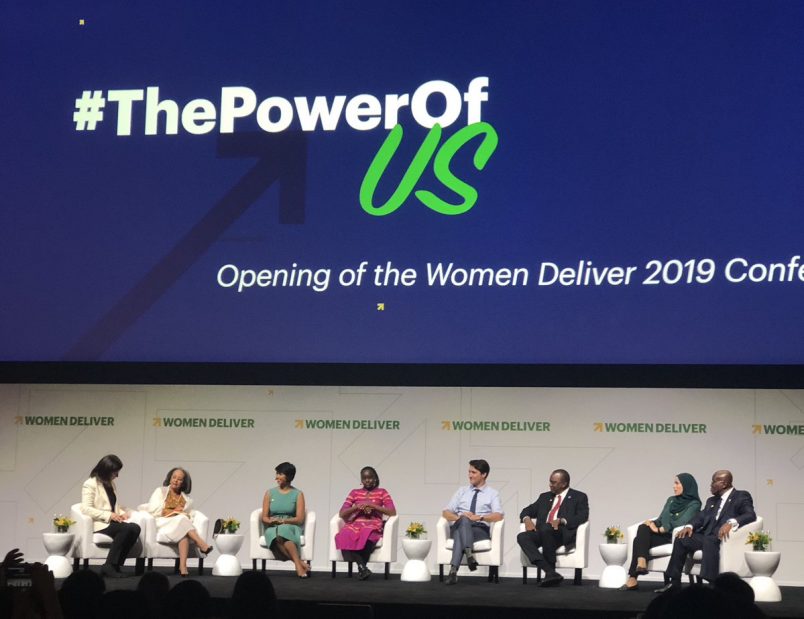 President Sahle-Work Zewde, the first woman to lead Ethiopia, was on hand in Vancouver, Canada, as the Women Deliver 2019 conference kicked off on Monday. The four-day meeting is the world’s largest on gender equity and the rights of women and girls.

“For me, the work has just started,” said Sahle-Work, who was joined by her male counterpart from Kenya, President Uhuru Kenyatta, and Ghanaian President Nana Akufo-Addo, as well as host and Canadian President Justin Trudeau, in a discussion panel to begin the event.

“When you are a pioneer in something, it is your duty to ensure that the door remains open for others to walk through,” she added. Ethiopia has made great strides in changing public opinion about what women can do, but 40 percent of its girls still marry before they turn 18.

“We still have unfinished business,” she said.

Kenyatta said his nation was working to help society understand women are as capable of men by building an environment that welcomes their service and opportunities to do so.

“We have given women positions of power and authority. We are giving them opportunities to hold positions previously held by men,” Kenyatta said. Akufo-Addo said his nation was making progress but, as elsewhere, needs to do more.

The Women Deliver event is held every three years. A livestream is available at this link.