Home>News>Amnesty honors Fridays for Future youth activists with top award
By AT editor - 8 June 2019 at 2:11 am 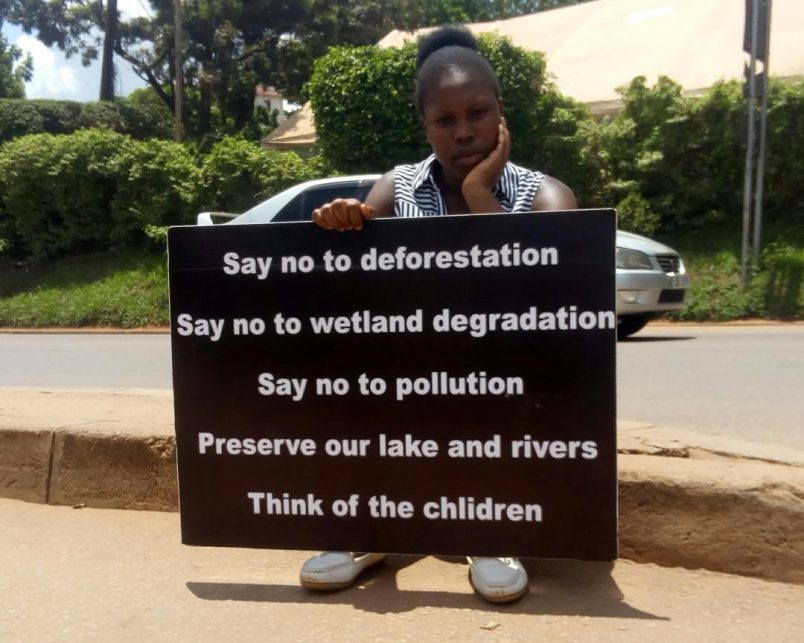 Young climate change activists from across the globe have received Amnesty International’s Ambassador of Conscience Award for 2019, for their work in the Fridays for Future movement spearheaded by Greta Thunberg of Sweden.

“We are humbled and inspired by the determination with which youth activists across the world are challenging us all to confront the realities of the climate crisis,” said Kumi Naidoo, secretary general of Amnesty. “Every young person taking part in Fridays for Future embodies what it means to act on your conscience. They remind us that we are more powerful than we know and that we all have a role to play in protecting human rights against climate catastrophe.”

Thunberg accepted the award on behalf of a movement that has swept across the globe with participants from more than 100 countries, including Nigeria and Uganda, during May’s marches.

“Sometimes I feel really sad because some of the people I try to talk to won’t listen,” said Irene Kananura, a Fridays for Future activist from Kampala. “Some people insult us, others think we are politicians, and others ignore us entirely, they tell us maybe we won’t finish what we’ve started.  But I can assure everyone that we are really determined to finish what we have started, because our futures are on the line.”

The youth activists are planning a worldwide strike on September 20 in conjunction with the United Nations Climate Action Summit in New York, and are appealing to all global citizens to participate.