Home>Finance & Economics>Equatorial Guinea set to host AfDB annual meeting
By AT editor - 10 June 2019 at 5:07 am 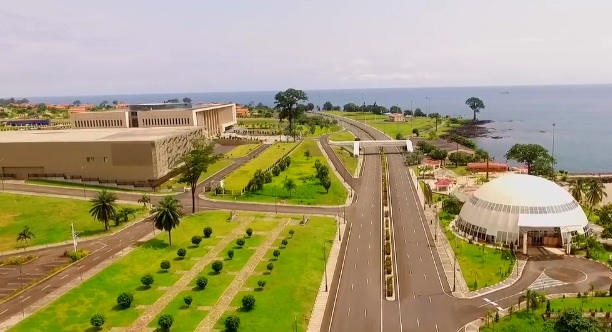 Equatorial Guinea is set to host the African Development Bank’s annual meeting, which begins Tuesday in Malabo and runs through the week.

“Equatorial Guinea is one of the most developed countries in Africa, but not many people know that,” said Vincent Nmehielle, the secretary general for AfDB, at a press conference in Abidjan. He said the meeting will emphasize the importance of regional integration, the theme of this year’s event.

About 2,000 delegates are expected to participate in discussions including the need for cooperating African nations to achieve together their status as a significant global economic force.

“Trade is and will remain the main engine of growth for many of our countries. More than 60 percent of global trade now occurs in global value chains,” said Celestin Monga, the bank’s chief economist and its vice president for Economic Governance & Knowledge Management.

“We need to see that African economies are getting into global value chains, not just to process unprocessed raw commodities but transform goods creating value additions, creating jobs locally.”

More than 75 percent of sub-Saharan African countries have populations of less than 25 million, and about half the countries had a gross domestic product (GDP) of less than USD$10 billion in 2017. That also makes the case for bringing together the fragmented economies of Africa, the AfDB said.

To that end, the bank has committed nearly $5 million to help launch the African Union-led African Continental Free Trade Area (AfCFTA), which came into force at the end of May.