Home>Finance & Economics>African officials to attend follow-up FOCAC meeting in Beijing
By AT editor - 11 June 2019 at 4:27 am 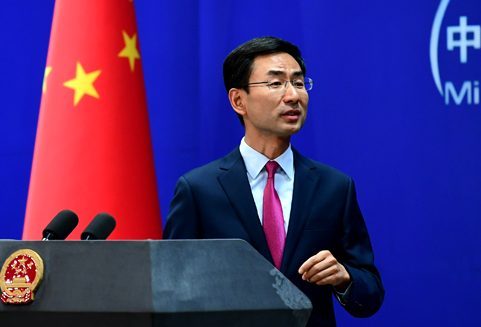 China will host the next step in achieving the goals of last September’s Forum on China-Africa Cooperation (FOCAC) summit, with a coordinators’ meeting planned for June 24 and 25 in Beijing.

The meeting, announced Monday by spokesman Geng Shuang of China’s Ministry of Foreign Affairs, will see ministerial officials from 54 African countries and their Chinese counterparts gather to discuss implementation of the 2018 FOCAC agenda on trade, security and development.

Outcomes of that summit included a USD$60 billion commitment from President Xi Jinping in a mix of grants, loans and special funds. Chinese companies also are encouraged to make at least $10 billion of investment in Africa through 2021.

“After the conclusion of the summit, China and African countries worked closely with each other to implement our leaders’ consensus and outcomes reached at the summit,” Geng said. “As the international landscape undergoes profound and complicated changes, the two sides both believe it necessary to have a coordinators’ meeting to communicate over implementation and steer China-Africa cooperation along the direction of high-quality and sustainable development.”

The coordinators’ meeting will feature a plenary session with opening and closing ceremonies, and discussions between officials from Chinese financial institutions and the African leaders. A joint declaration will be released regarding the outcomes and consensus reached during the meeting.