Home>News>Eritrea responds to African intellectuals 'cherry picking' on its progress
By AT editor - 13 June 2019 at 9:16 pm 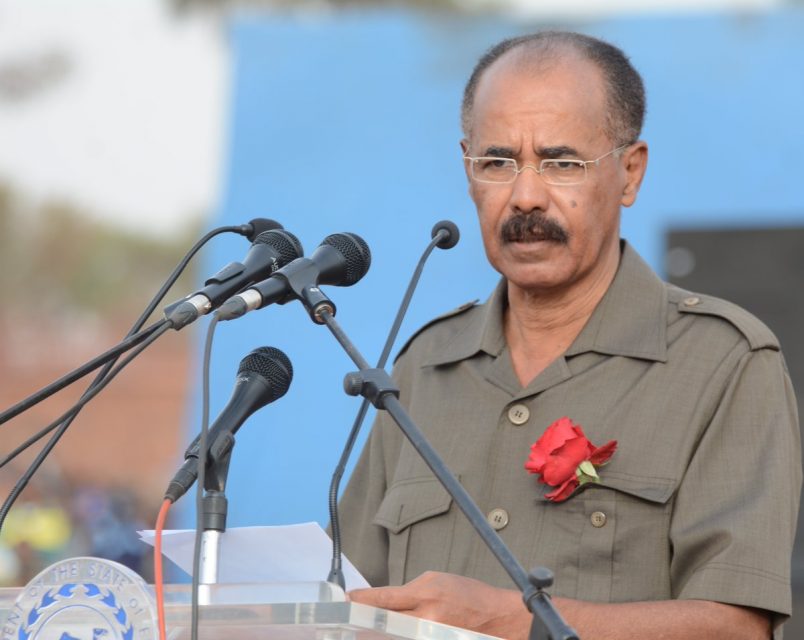 The Eritrean government responded on Thursday to a letter sent earlier this week by more than 100 Africans seeking dialogue on democratic space, calling them “a motley network of African writers and journalists” they say chose a “rather inappropriate” communication strategy in their outreach.

Asmara acknowledged the letter in a statement that defended the Horn of Africa nation’s positions, disputing the letter writers’ sense that Eritrea is being left behind as the continent moves forward and calling it “political cherry picking.”

The nation is “earnestly working to recoup lost time and opportunity to address critical issues of nation-building – in all its dimensions – with a redoubled sense of purpose and urgency,” the statement said, adding that it is Eritreans alone who will determine their future.

The government listed its many challenges across six decades, and questioned where all of these African allies were during its more arduous historical passages.

“In all these difficult decades, ‘voices of conscience’ in the wider international community – and especially African voices; official or otherwise – were conspicuous for their absence and deafening silence,” the Eritrean government said. It also questioned the intent behind the letter, noting that “external powers” tend to use African voices to advance their own subversive agendas.

“The majority of the signatories have undoubtedly been influenced by the narratives on Eritrea produced over the last 20 years,” the statement said. “None of them have firsthand knowledge of, or have ever visited, the country.  When one skims through the list, there is not even a single individual who has penned one single article on the predicaments of Eritrea in all those decades when it faced enormous existential threats.”

Eritrea’s place in Africa remains intact, the nation is well supported by Africans and it contributes to international initiatives, it said. If the letter writers hold a genuine interest in Eritrea, they’re welcome to visit.

To read more on the original letter sent to Asmara, check here.