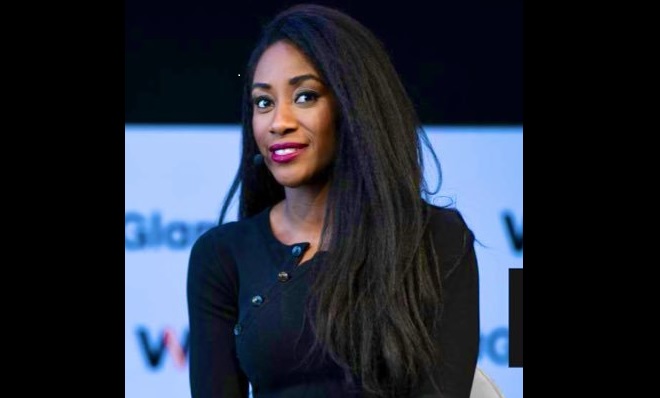 Karen Attiah, the Global Opinions editor for The Washington Post and a Ghanaian American writer, has received the 2019 Journalist of the Year Award from the National Association of Black Journalists (NABJ) in the United States.

She coordinates and edits commentary on global issues from a variety of international writers and often writes on issues relating to race, gender and international politics, with a special interest in Africa. Attiah is primarily recognized for “raising her voice and using the power of her pen to bring attention to and offer ongoing coverage of the murder of fellow Washington Post columnist Jamal Khashoggi,” the NABJ said.

“Karen has courageously used her commitment to her craft to provide thought-provoking commentary and insights that have led to positive dialogue and the visibility of issues that have not only impacted people of color and minority communities, but also journalists around the globe,” said NABJ President Sarah Glover. “I’m especially proud to see how Karen has propelled the tragedy of her writer’s death into a purpose-driven calling to further the cause for press freedom.”

Fred Hiatt, the Washington Post Editorial Page editor, called her a “tireless force” in seeking new voices and diverse viewpoints on critical issues. “Last year, in the face of a state-sponsored murder that represented personal loss to her as well as professional loss to all of us, Karen refused to bow or be cowed,” he said. “She helped ensure that the crime would not be forgotten or excused but that, on the contrary, it would become a marker in the struggle for free expression everywhere.”

The NABJ award will be presented to Attiah in August at the annual NABJ convention.