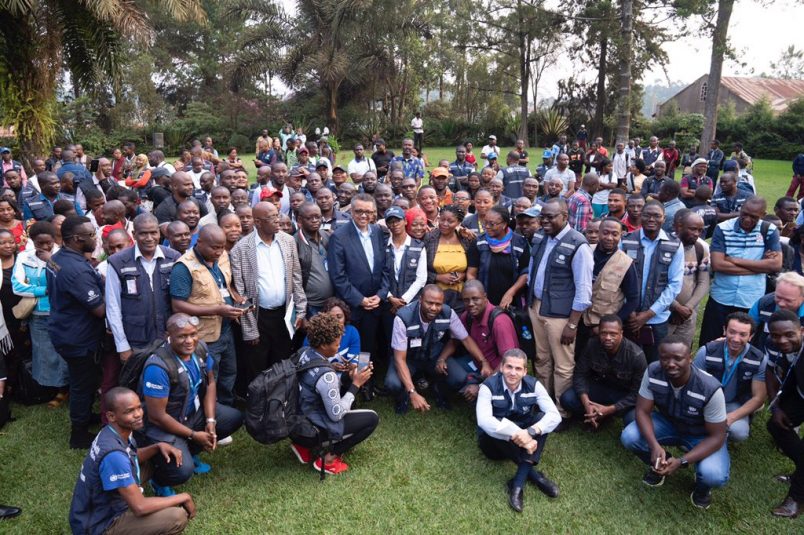 Although the World Health Organization decided Friday that the Ebola crisis does not yet warrant an international emergency declaration, the outbreak continues in Democratic Republic of Congo where they’ve now reached a total of 2,143 cases.

Among them are 1,427 fatalities, according to the daily update from the Congolese Ministry of Health. They now include the 3-year-old brother of the child who died in Uganda after traveling from Beni, sparking the need for a reassessment from WHO and the International Health Regulations Emergency committee in Geneva. All three of the Ebola patients who crossed the border into Uganda now have died. 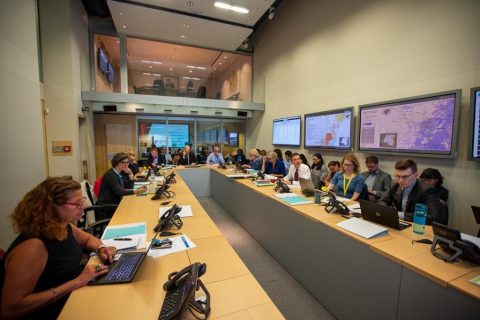 While the IHR committee agreed the cases in the Kasese district of Uganda shifted the nearly year-long outbreak into an international realm, they were not evidence that the Ebola outbreak had met the criteria for the declaration. Yet it remains the second-largest such outbreak in history and the worst ever in the affected conflict zones of the North Kivu and Ituri provinces.

“Although the Ebola outbreak in DRC does not pose a global health threat, I want to emphasize that for the affected families and communities, this outbreak is very much an emergency,” said WHO Director General Tedros Adhanom Ghebreyesus, who was in Butembo on Saturday to meet with workers and discuss the response.

That emergency is evident in Mabalako, where five new confirmed cases and another fatality were reported by the health ministry. Ebola is claiming new victims there even as other health zones are seeing a slowdown; among these are the hotspots of Katwa, accounting for nearly 600 of the deaths but seeing some optimistic trends of late, and Beni, which was hard-hit early on.