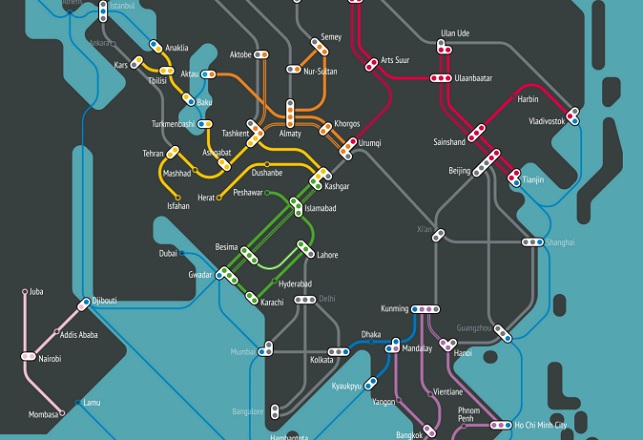 As African ministers prepare for next week’s meeting in Beijing – a follow-up to last September’s Forum on China-Africa Cooperation (FOCAC) summit – a new World Bank report warns that nations participating in China’s Belt and Road Initiative (BRI) will need significant policy reforms to truly benefit from the BRI economic advantages.

The World Bank study says China’s plans with its partners have the power to reduce poverty in dozens of developing countries, but those gains need to be in a framework of increased transparency and debt sustainability, with attention to environmental, social and corruption risks.

The report looks specifically at transportation corridors in 70 countries, including Kenya and Tanzania. It also includes Djibouti and Egypt, along with a number of Asian and European nations.

The initiative could lift 32 million people out of moderate poverty, defined as those who live on less than $3.20 a day, the analysis found. The BRI could boost global trade by up to 6.2 percent, and up to 9.7 percent for transportation corridor economies. Global income could increase by as much 2.9 percent, while low-income economies in those corridors could see foreign direct investment rise by 7.6 percent.

At the same time, the cost of BRI-related infrastructure could offset the potential gains for some countries. At least 12 corridor economies, most of which already face elevated debt levels, could see debt sustainability challenges. The plans also could boost global carbon emissions by 0.3 percent—and by up to 7 percent in countries with low emissions levels.

“Improvements in data reporting and transparency—especially around debt—open government procurement, and adherence to the highest social and environmental standards will help significantly.”