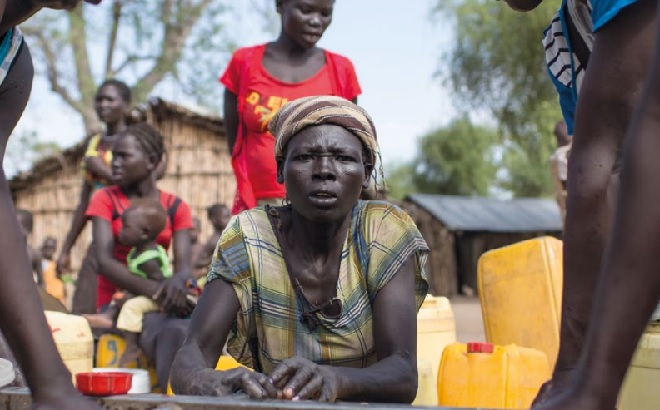 A new report on the world’s refugees finds the number of people fleeing their homes because of conflict, persecution or other harrowing circumstances exceeded 70 million in 2018 – and it’s the highest level in almost 70 years.

That’s according to UNHCR, the United Nations refugee agency, which released its annual Global Trends report on Wednesday. It’s likely a conservative estimate but twice the level of displacement seen 20 years ago. Also shifting is the number of urban refugees, with 61 percent now living in cities and navigating their challenges.

Seven of the 10 nations listed as the major source nations of refugees, or those who are displaced and living under refugee-like conditions, are on the African continent. South Sudan and Somalia are among the top five, along with Syria, Afghanistan and Myanmar. The others are Sudan, Democratic Republic of Congo, Central African Republic, Eritrea and Burundi.

“While language around refugees and migrants is often divisive, we are also witnessing an outpouring of generosity and solidarity, especially by communities who are themselves hosting large numbers of refugees,” said UNHCR chief Filippo Grandi.

Uganda, Sudan and Ethiopia remain among the 10 leading nations, in terms of raw numbers, that are accepting refugees. About a third of the world’s refugees have been welcomed by the least developed nations such as Tanzania, while the proportion of refugees relative to the population remains high in others. These include Chad and Djibouti, as well as Sudan, South Sudan and Uganda.