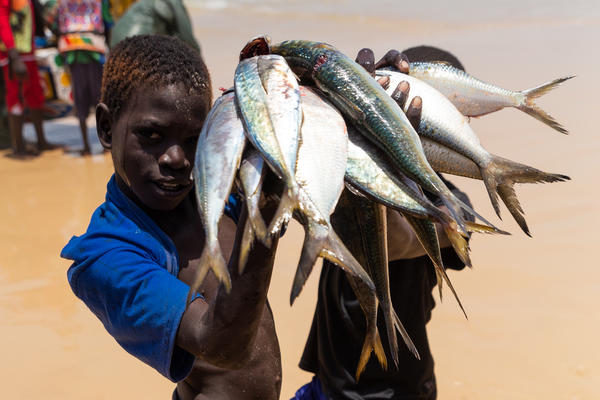 West Africans are losing the income and food security linked to their fishing trade because of fishmeal and fish oil exports, most of which is going to Asia and the European Union while leaving communities on the continent behind.

“Decades of overfishing and government inaction have degraded regional fish stocks. Now the fishmeal industry is aggravating the problem to a critical level, taking fish from people’s plates to feed fish farms, pigs or poultry in faraway markets,” Cissé added. “Catches that could be made by artisanal fishermen and the women who process them – which could feed low-income families – is exported to be used as animal feed. It makes no sense.”

Greenpeace said it found 50 operational factories in the region, 40 of which were active in March 2019. A report released this week looks at the issue in detail and is available at this link.