Home>News>Journalist unions protest AFCON ban of Algerian covering CAF corruption
By AT editor - 22 June 2019 at 6:00 am 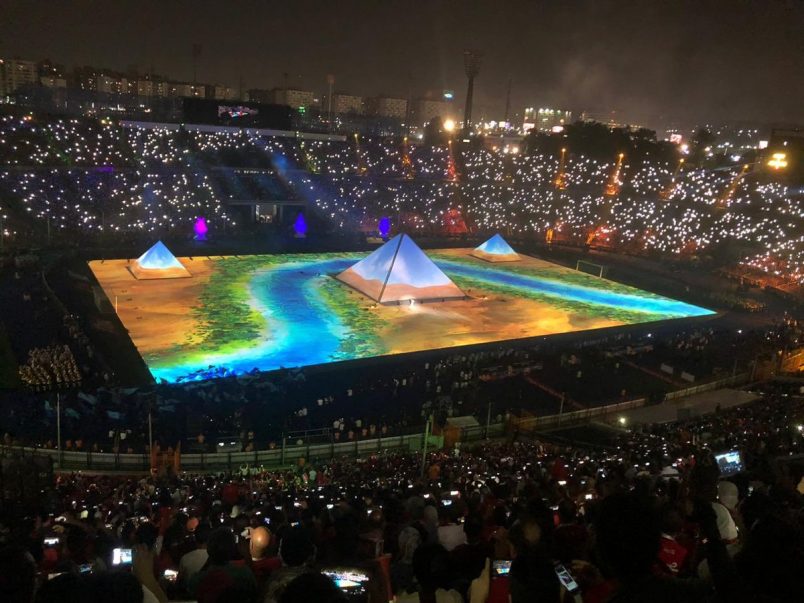 The African union for sports journalists, following the lead of its Algerian counterparts, spoke out Friday against a decision to prevent Nazim Bessol – the journalist who reported the link between the Confederation of African Football (CAF) and French company Tactical Steel – from covering the African Cup of Nations contest in Egypt.

AIPS Africa said it views the revocation of credentials previously approved for Bessol, who works for Algerian newspaper Botola, as directly linked to his investigation into alleged corruption. His work contributed to the arrest of CAF president Ahmad Ahmad earlier this month in France, where he was questioned by police on CAF’s financial dealings with the company.

Ahmad was subsequently released, but the investigation became yet another reason for the decision for FIFA to take over as the CAF navigates an audit and a process for reforms. That decision was announced Thursday, with FIFA Secretary General Fatma Samoura of Senegal taking a six-month “FIFA General Delegate for Africa” role beginning on August 1. The move is meant to improve transparency in the CAF organization, said FIFA and the CAF in their joint statement.

While that decision was widely anticipated, the banning of Bessol was not. AIPS Africa said refusing Bessol’s access to the games was “another attempt to control the news regarding African football affairs.”

The journalist unions are pressing for Bessol’s reinstatement as the football matches begin. Host country Egypt won over Zimbabwe by a narrow 1-0 score in the opening game.

President Alassane Ouattara was on hand Friday for services to honor Amadou Gon Coulibaly, the…